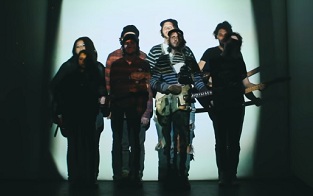 The song is taken from their forthcoming album 'Sego Sucks', set to arrive on out April 5 via Roll Call Records. Pre-order your copy here.

The video was directed by Ben Combs. Watch below. 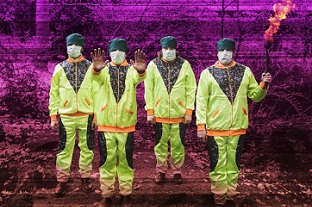 Liverpool post-punk pop experimentalists Clinic have announced the release of their new album 'Wheeltappers and Shunters', their first in 7 years.

The follow-up to 2012's Free Reign, was recorded last year in founding band member Hartley's Liverpool studio, before they brought in Dilip Harris (King Krule, Sons Of Kemet, Mount Kimbie) to mix it, and will be released on May 10th through Domino Records.

The unusual name is taken from the long-forgotten 1970s ITV variety show The Wheeltappers and Shunters Social Club, compered by Bernard Manning, which recreated the smoky, boozy atmosphere of Northern working men's clubs for a sofa-bound audience.

“It’s been a pisstake thing between us for quite a few years,” reveals Ade Blackburn, Clinic spokesman, of the show that the album title references. “Whenever we’d talk about a song sounding too ‘cabaret’ or too nice, we’d say, ‘That’s a bit Wheeltappers and Shunters’.

“It’s a satirical take on British culture - high and low,” he says. “It fascinates me that people look back on the 1970s as the glory days. It’s emerged that there was a darker, more perverse side to that time. When you look back on it now it was quite clearly there in mainstream culture.”


Pre-order the album here, check out the tracklist and the video for the lead single "Rubber Bullets", below. 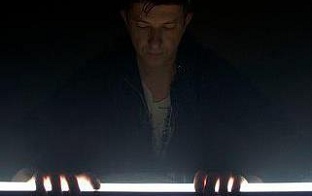 The song is taken from the upcoming album 'Split', which will be out on March 14 via Oraculo Records. Pre-order your copy here. 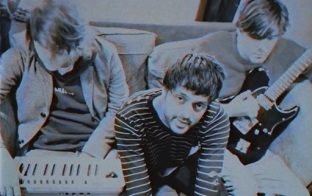 The song is part of our current playlist and will be out on March 12 via Catch 21 Records.

Ragman's Daughter is the tortured labour of love of frontman Leon Dee and old friend and lead guitarist Louis Matthews who bonded over abrasive, pissed-off alternative rock stuffed into a gritty pop nutshell. Completed by a hard-hitting rhythm section, the group’s sound combines the titanic raw power of the 90's Seattle scene whilst holding on tight to their British guitar band roots. A combination which positions them strongly amidst a new breed of guitar bands destined to set this summer's festival scene alight.

The video was shot by Adam Stone. Watch it below. 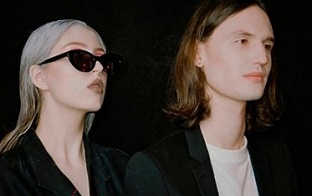 The song follows on from their debut single "All The Power", released in December 2018.

Get "Doppelgänger" here and stream it below. 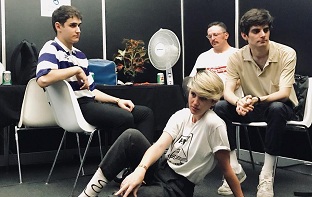 The song, features David Alonso of fellow Spanish band Baywaves and is taken from their forthcoming debut album 'Heathers'. 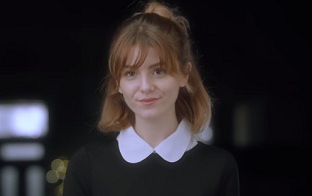 The song is part of our current playlist and is taken from the upcoming debut album 'Boat', which will be out 31st May via Heavenly Recordings. Pre-order your copy here.

Check out the clip below, it was directed by Edward Zorab. 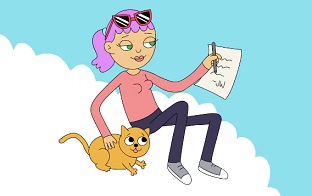 The song is taken from their forthcoming new album 'Real Life', which will be out on April 19 through Park The Van Records. Pre-order your copy here.

Check out the video below, it was directed by Sean Solomon. 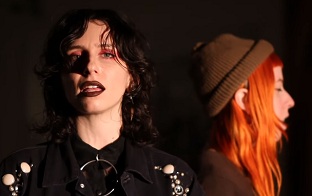 The song is part of our current playlist and is taken from the album 'Post Earth', which came out last month (February 22). Buy it here. 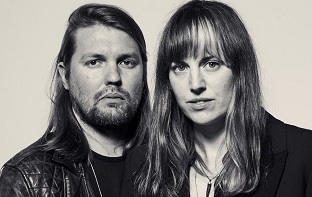 The song is taken from their fifth studio album 'Love Is All You Love', set to arrive on 12th April through SO Recordings. Pre-order your copy here.