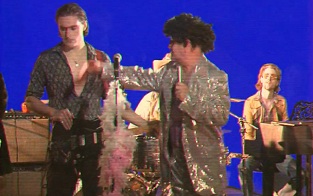 The song is taken from their upcoming debut album '24 Carat Diamond Trephine’, out on November 22 via So Knee Records.

The video was directed by James Campbell. Take a look below. 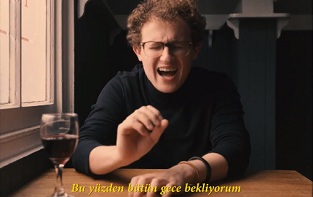 Lincoln indie rock/alt four piece Vigilantes have shared the video for their new single "The Way It Ends".

The song, described by singer Curly as being their shot at that elusive Killers V Strokes sound, was recorded mixed and mastered by Sugar House the Merseyside production duo responsible for Pave Wales, Viola Beach and Larkins It is out today (15th November) via Distrokid.

Speaking about it, and the iconic drawing which became its inspiration, singer Curly commented, “It’s about how Stanley Kubrick’s movies have influenced society, how they’ve set a precedent for real life imitating art, he was, is and always will be a true visionary.”

Vigilantes are Curly, lead vocals and guitar; Ryan Newman, guitar; Alex Earle, bass and Joe Desmond, drums and backing vocals. The band find creative fuel from modern media and internet culture highlighting the opportunities of speaking your mind yet doing so without following the herd. 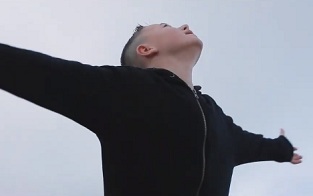 Manchester indie-pop quartet Corella have aired the video for their latest single "Come Around".

The video was directed and produced by Ryan Walton. Check out below. 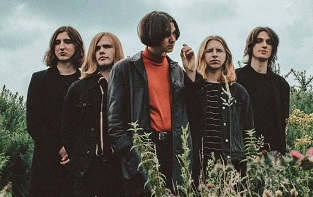 The song is taken from their upcoming EP 'Feels Like Heaven', set to arrive on November 22. Pre-order your copy here. 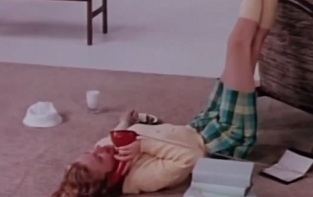 Sunderland post-punk band The Futureheads have dropped the video for their latest single "Electric Shock".

The song is part of our current playlist and is taken from their album 'Powers', released in August this year. Get your copy here.

The video was directed by Marc Corrigan. Watch it below. 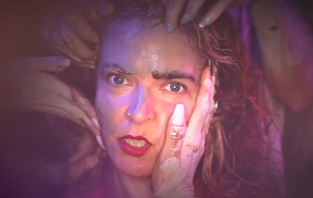 Miami via New York no-wave/post-punk band Donzii have unleashed the video for "Sand".

The song is part of our current playlist and is taken from their latest EP 'Gladugly', which came out in September. Get your  copy here.

The video was directed by Javier Hernandez. Watch it below. 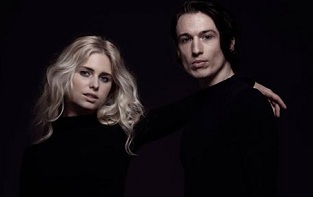 The song is out today (November 15) and is the duo's second single, we have already heard their debut "I Am A Road".