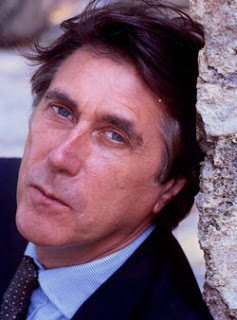 Bryan Ferry has been admitted to hospital after the Roxy Music singer was reported to have fallen "seriously ill". The 65-year-old was forced to cancel an appearance at an Olympic 2012 event on 5 April after complaining of suffering ill-health for some time. He is now understood to be undergoing hospital tests.
The Daily Mail reports that a spokesperson for Ferry denied that the singer had suffered a heart attack but confirmed that he was having a medical examination.
The spokesman said: "Bryan has been feeling rough for some time and he felt even worse today. So, he thought it was best for the doctors to look into it. We're all obviously very concerned for him."
The spokesperson then added that the tests had been taken as a "precautionary measure".
Ferry has been busy recently, embarking on a world tour with Roxy Music that finished in New Zealand last month. Set to last for a gruelling four and a half month period the 65 year old singer is hoping to re-schedule the shows at some point.
Get well soon Bryan!
Publicado por KOOL ROCK RADIO en Wednesday, April 06, 2011 No comments: