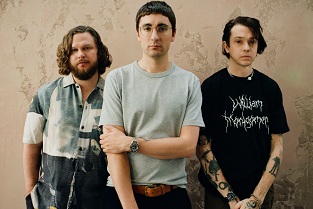 English indie rock/alt band alt-J have released the video for their new single "Hard Drive Gold".
The song is taken from their forthcoming eighth studio album 'The Dream', which will be available on February 11 through Canvasback/Atlantic. Pre-order your copy here.

Joe Newman, the band’s singer/guitarist/songwriter says “'Hard Drive Gold" is a slightly tongue-in-cheek song written at what we thought was the height of the cryptocurrency gold rush. It’s the story of the ultimate childhood fantasy, the schoolboy who becomes a millionaire overnight, and the different interactions he has with people in his life from teachers to neighbors. How ironically you interpret its message is entirely up to you…”
The song is accompanied by a video that is Newman’s directorial debut. Throughout the band’s career, Newman has been involved in developing the ideas of a number of alt-J videos, and now with “Hard Drive Gold”, he takes the full step up to directing. His partner, Darcy Wallace, who choreographed for both film and music videos co-directed the video. Newman says of the video, “Growing up enjoying cinema greatly I saw our music videos as opportune moments for directors to create stories purely and so we the band did not appear in our videos. By avoiding cuts to a band playing in an 'airplane hanger' the audience could focus on the cinema over the indie band music video tropes.”
“I had ideas for videos that I passed on to directors to develop, watching these directors execute some of these ideas inspired me and now I want to understand and experience the process at a deeper level.”
Watch/listen below. 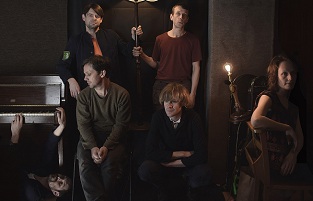 UK indie/alt band Sea Power (FKA British Sea Power) have unveiled their new single “Green Goddess”.
The song is taken from their forthcoming new album 'Everything Was Forever', set to be released on February 11, 2022 via the band’s own label Golden Chariot. Pre-order your copy here.
Speaking about it, Jan Scott Wilkinson said: “’Green Goddess’ was written with [guitarist Martin] Noble, he had the initial idea for the music which I helped arrange and add vocals to. It is a love song about everything green from the Lake District to the New Forest. The places I love to be which are quiet and restorative. It is also a love song for my wife whose favourite colour is green. A rumination on human and non-human muses. There are dark and complicated things going on but sometimes it is good to forget this and go to the places and where you are happy. A hope that the future doesn’t have to be at odds with the past.”
Take a listen below. 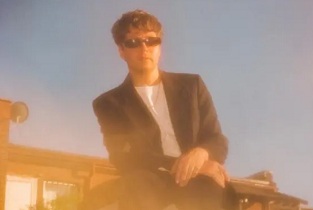 Canadian pop/rock artist Ben Cook aka Young Guv has shared his new single "It's Only Dancin".

The song is taken from his forthcoming new album 'GUV III', out on March 11th via Run For Cover Records and via Hand Drawn Dracula (Canada). Pre-order your copy here. 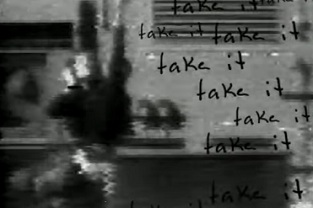 Portland lo-fi/indie pop duo Reptaliens have aired the video for their new single "Take It".
The song is taken from their upcoming third studio album 'Multiverse', set to be released on January 21st, 2022 via Captured Tracks. Pre-order your copy here. 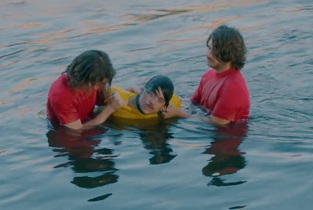 Philly-based indie rock band The Districts have released the video for their new single "Outlaw Love".
The song is taken from their forthcoming fifth studio album 'Great American Painting', set to arrive on March 11 via Fat Possum Records. Pre-order your copy here.
Watch/listen below.

Email ThisBlogThis!Share to TwitterShare to FacebookShare to Pinterest
Etiquetas: Indie Rock, The Districts 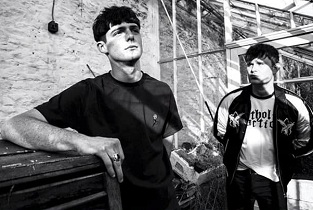 The song is out today (January 5). Grab it here and stream it below.