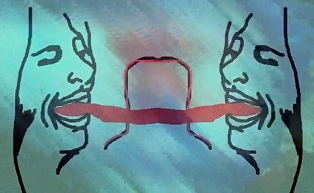 The song is part of our current playlist and will be out as a 7" vinyl b/w 'Kite Dodging', on August 12th via Trouble Recordings. Pre-order your copy here. 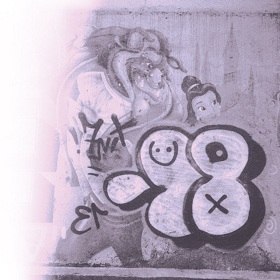 The follow-up to to last year’s 'Boys', was recorded in Mexico City over six weeks, and produced by Martin Thulin and the band.

About the album'titled, member Brandon Welchez said: "I suffered insomnia throughout the whole session. I was literally dreamless. The past two years had been fraught with difficulty for us - relationship troubles, career woes, financial catastrophe, health issues. In that pessimistic mindset it was easy to feel as if the dream was over.”

The band have also aired their excellent new track and the album's first taste "Telepathic Lover".

Check out the album's tracklist and havea listen to the new single below. 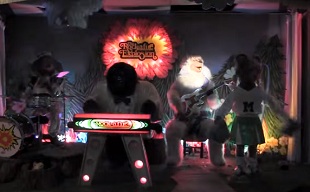 The song is part of our current playlist and is taken from their recent EP 'Strange Light', which came out in May via Paper Bag Records. Buy it here.

Watch the video below 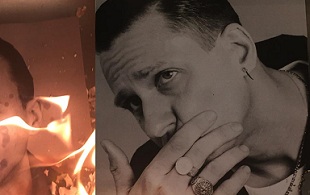 the song is taken from their forthcoming EP 'Practice Makes Perfekt', set to be released this Friday (July 8th) via Nein Records. Pre-order your copy here. 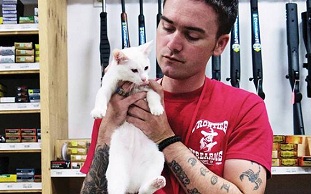 The song  will be released on July 8th via Correspondant 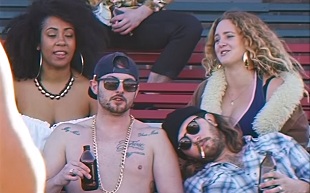 Sydney psych rock/reggae band Sticky Fingers have dropped the video for their new single "Our Town".

The song is taken from the band's third studio album which will be out later this year.

The video was directed by Rhys Day. Watch the video below. 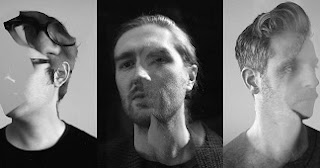 The track is taken from their upcoming new EP 'RUNE002', out 26th August on ltd edition 12", hand-numbered, hand-stamped, featuring 4 new tracks, including this one. Pre-order your copy here. 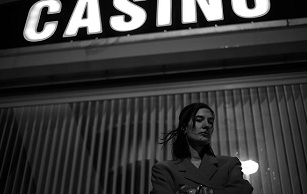 The song is part of our current playlist and is taken from the Nein Records compilation 'Yes Means Nein', which came out last week (27th June).  Grab it here.

The clip was created by Justine. Watch it below. 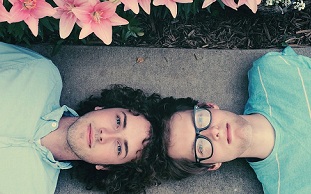 Minnesota dream pop/lo-fi duo Vansire (aka Sam and Josh) have revealed the video for their summery new single "Postal Codes".

The song is part of our current playlist and is taken from their upcoming new album 'Reflections and Reveries', set to be released on July 18th.

Get the single here and watch the clip below.