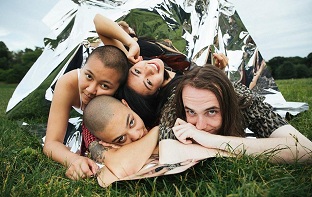 As a tribute to The Cranberries, the band have covered their 1993 debut album "Everybody Else Is Doing It, So Why Can’t We?" in its entirety. Grab it here. 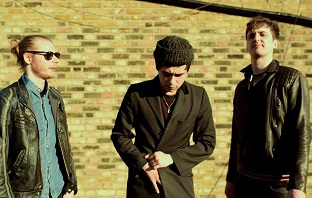 London post punk trio The Ringards have shared their catchy new single "Stay Where You Stand". 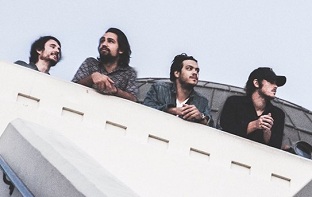 The song is taken from the recording sessions for 2018's album 'Champagne'. Grab it here if you haven't already. 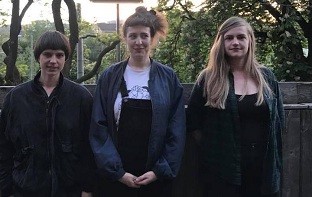 The song is the firs cut taken from the upcoming new album 'Her Most Criminal Crimes', set to be released on June 21 via Cut Surface. 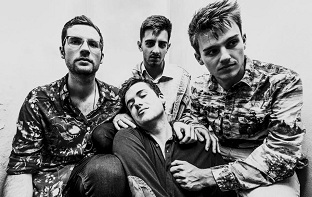 The song will be out on 10th of May via Libertino Records. 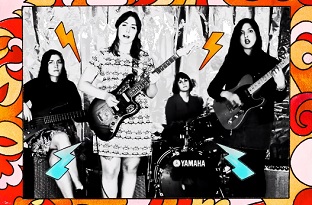 The song is part of our current playlist and is taken from their upcoming debut album 'Home Time', which will be out on July 12th via Hysterical Records. Grab the single here.

The video shot and edited by Scott Video. Watch below. 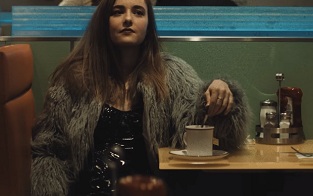 The song is taken from their just announced new album 'Your Church On My Bonfire', due out this Friday (April 26) via Ernest Jenning Record Co. Pre-order your copy here.

The video was directed by Alex Markman, who explained: Say what you will about New York, there's a reason why it's past is fetishized, when it was bankrupted and sex was for sale on every street corner. So we decided to fetishize it literally with several nods to that era; Warhol films like Blow Job (and Empire), famous hustlers like Joe Dallesandro, the Ramones 53rd & 3rd, Taxi Driver. 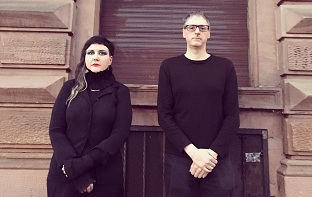 The song features on the upcoming collection "My Precious!" A Waves Radio Show Compilation Vol​.​2, set to arrive on May 15 through Red Maze Records. Pre-order it here. 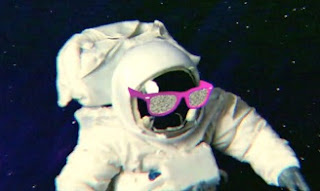 The song is part of our current playlist and is taken from their forthcoming EP 'Creature Comforts' EP, set to be released on May 1. Pre-order it here.

The video was made by Thomas King. Watch below. 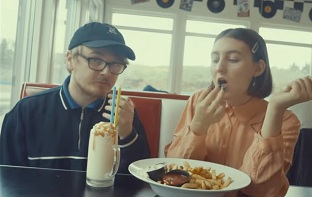 will release their forthcoming sophomore album 'Softie', set to arrive on 30th April via Hybris and Beatnik. Pre-order your copy here. 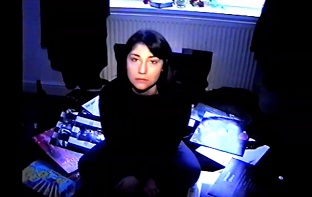 The song is part of our current playlist and is taken from their debut EP 'Waste My Days', which came out in November last year via 25th Hour Convenience Store. Grab it here. 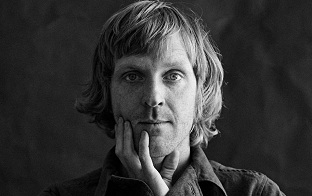 L.A-based vocalist/guitarist Garett van der Spek aka Prism Tats has aired visulas for his new single "Never Been A Heartbreaker".

The song is out today (April 23) via ANTI Records. Get your copy here. 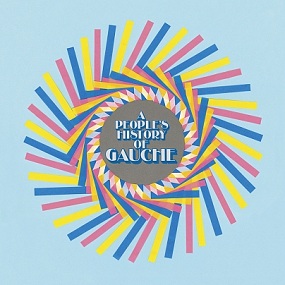 Washington, DC punk/post-punk band Gauche have announced the released of their debut full-length album 'A People's History of Gauche'.

The 11-track record will be out on July 12th via Merge Records, and  according to the press release  is "a collective catharsis of anger, frustration, and trauma through creativity."

Pre-order the album here, check out the tracklist and watch the video for their new single "Running", below.

Ride Announce New LP 'This Is Not A Safe Place', Stream "Future Love" 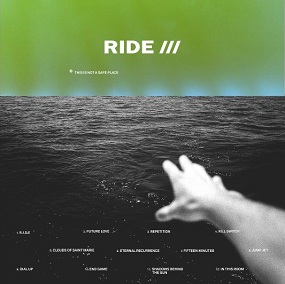 British shoegaze pioneers Ride have announced the release of their sixth studio album 'This Is Not A Safe Place'.

The follow-up to Weather Diaries, will be out on August 16th via Wichita Recordings, and was once again produced by Erol Alkan, and mixed by Alan Moulder with Caesar Edmunds at Assault and Battery in London. Pre-order your copy here.

Gathering influences from sources such as the Jean Michel Basquiat exhibition at the Barbican, and the post punk sound of The Fall and Sonic Youth, Ride have made an album which contains echoes of their earliest days as a band, while bringing these elements into 2019. Both musically and lyrically, this is clearly an album made by a band who love being back together and who are at the very top of their game.

Of their new single, Andy Bell said, "Future Love is a song about the beginning of a relationship, when everything feels possible.".

Check out the album's tracklist and take a listen to 'Future Love' below.