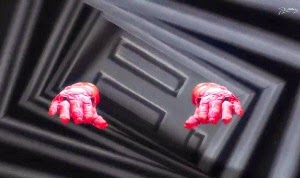 London based electronic musician/producer James Greenwood aka Ghost Culture has shared the video for his latest single "Arms".

The song is part of our current playlist, it is available now on limited vinyl and will be out digitally September 1st via Phantasy Sound.

Along with the forthcoming debut album released later this autumn, "Arms" was co-produced and mixed with Erol Alkan between studios in two quiet corners of the city.

Get the single here and take a look at the video below. 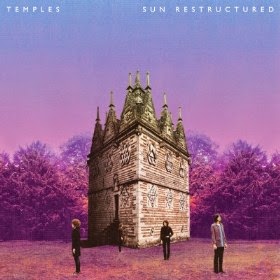 Beyond the Wizards Sleeve have created an epic 42-minute re-working of Sun Structures, using five re-interpreted tracks (Sand Dance, Shelter Song, A Question Isn’t Answered, Golden Throne & Move With The Season) from the original album to form the spine of the record.

Describing the record, Erol Alkan said: “Being asked to re-animate a whole album’s worth of material is an honour. We (in return) wanted to create something special. A record which could be listened to in one go, from start to finish, a listening experience that is becoming increasingly rare. So as well as a host of full Beyond The Wizards Sleeve re-animations here, there are interludes, ambience, ebb and flow…each section flowing into a bigger piece. We tried many things along the way: spoken word sections, days out collecting field recordings, yet ended up letting the original songs and their beautiful arrangements and melodies guide us. There is so much happening under the surface of Sun Structures, and deep within each track, it was a pleasure to dive in and see what we could find. it inspired us to pick up our guitars, plug in our synthesisers and add some wizardry on top. Enjoy this trip. And it is a trip.”

Sun Restructured will be available as part of a deluxe CD and download re-issue package with the original album.

The Beyond The Wizard's Sleeve re-animation of 'Move With Season' is online now. Have a listen below. 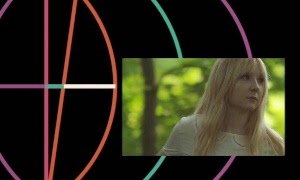 The song features on the band's debut EP 'We Are Sound', which was released back in February. Get it here.

About the song and the video, Jonathan from the band said: "The music for 'Fields & Flowers' was written on my phone in the back seat of a car on a road trip. It’s about putting your guard down once in a while and allowing yourself to accept something good. The video was made in collaboration with our friend, Maxwell Schiano. Max directed and came up with the initial concept, and we all filled it in together. I edited the video and added the animations, which are geometric proofs of the Golden Ratio that I learned and tried to ‘explain’ through animating them. The song has a lot of connections to Prospect Park in Brooklyn, so it seemed obvious for us to film the video there." 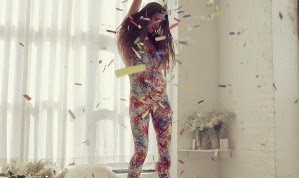 The song is part of our current playlist and is is taken from the band's forthcoming EP, which will be out later this year. Get the single here.

The video was directed by Kate Stein. Watch it below. 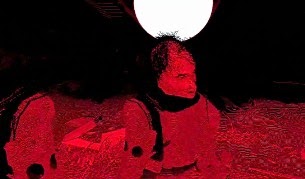 The song is part of our current playlist and is taken from their new album 'Time Is Over One Day Old', released in August 5 via Dead Oceans. Grab it here.

The  video was directed by John Lee & Peter Burr, who describes it as "digital tripscapes washing over our collective informational trash and squalor. Using 3DCG looped through distortion and some various what nutz, we tried to explore the space between the pixels; the pregnant pause of failure between the lub and dub of ones own heart." 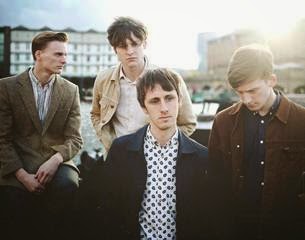 The album, produced by Matt Peel, features 10-tracks and follows the release of their debut single 'Hearts Are Breaking' on 7" in 2013, their debut EP 'In The Half Light' which was released in April, and their recently released new single "Misbehave".

Check out the tracklist below. 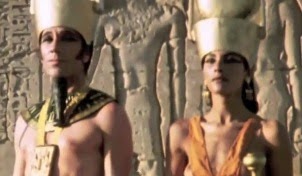 London's neo-psych band Temples have premiered the video for their latest single "The Golden Throne".

The is part of our current playlist, and is taken from their debut album 'Sun Structures', which came out back in February via Heavenly Recordings. Get your copy here.