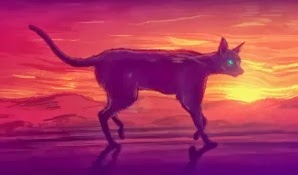 The song is part of our current playlist and is taken from taken from his self-titled debut album, released in April last year via Master Of Bates. Previously BBD has already shared the clip for "Love you This Summer."

The animated short film was created by Adam Osgood, and takes a look at what comes along with living on Mars. Check out below. 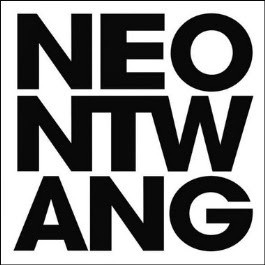 Birmingham based indie house/punk The Twang have announced they will released their fourth studio album titled 'Neontwang' will be released on March 10th through Jump The Cut Records. Pre-order your copy here.

About the process of making the album, lead singer Phil Etheridge described as "easily the most fun we've had in the studio since before the band got a record deal".

The band have also revealed the album's lead single "Larry Lizard", accompanied with a video clip. The track has been added to our current playlist.

Watch: Merchandise "Begging For Your Life / In The City Light" Music Video 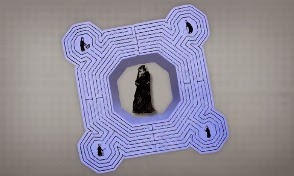 Tampa FL based indie-punk outfit Merchandise have revealed the video for "Begging For Your Life / In The City Light".

Having just signed a deal with 4AD, the band are currently working on their new album, but  in the meantime, they're releasing the single "Begging For Your Life / In The City Light" (it's full 14 minutes) on limited edition 12".

The track is part of our current playlist. The full version is available to buy today (January 15th) on most digital services. The limited 12" will be released on February 25th, and is available to pre-order from the 4AD webstore now. 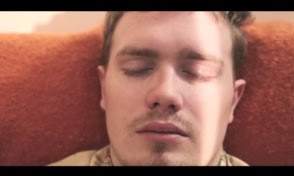 The song is part of our current playlist and is taken from the band's forthcoming debut EP, which is due for release this year.

About the video, director Ben Pender explains: "Longhorns is a song about coping and coming to terms with absence. This void can quickly lead to you shutting yourself off from the outside world, seeking comfort only in mundane activities, instead of confronting your problems head on.

"The result is a sequence of nightmarish reactions from a gritty and somewhat surreal reality, which leads Guy to find strength in accepting the reality he faces, and then acting upon it – knowing this perception is temporary."

Watch: Golden Animals Unveil New Video For "Most My Time" 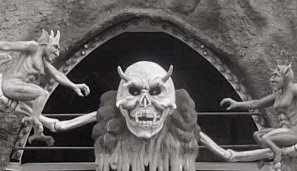 Brooklyn based psychedelic rock duo Golden Animals have unveiled the video for their latest single "Most My Time".

The song is part of our current playlist and is taken from their sophomore LP 'Hear Eye Go', which was released in September last year via The Reverberation Appreciation Society records.

The black and white video was made by the band and Oswald James. Watch it below. 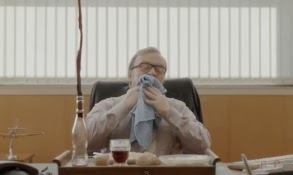 English electronic music duo Disclosure, aka brothers Guy and Howard Lawrence, have released the video for their latest single "Grab Her".

The song is part of our current playlist and is taken from their debut album 'Settle' which was released on 3 June 2013 through PMR. Get the Settle special edition here.

The funny video was directed by Emile Sornin and features a very annoying boss who controls gravity and behaves really bad with his workers at the office... 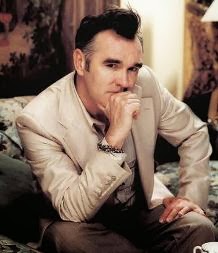 Morrissey, who released his autobiography in October, has signed a worldwide record deal with Universal Music's US-based Harvest Records and has confirmed plans to release a new album this year.

According to the label executives, Morrissey is set to release his first full-length on Harvest over the second half of 2014. They have also revealed that Mozz will start to work on the follow-up to 2009's 'Years Of Refusal', later this month in France with producer Joe Chiccarelli, and musicians are Boz Boorer (guitar), Jesse Tobias (guitar), Gustavo Manzur (piano), Solomon Walker (bass guitar) and Matt Walker (drums). Tour dates for 2014 are also expected to be announced soon.

"He is uncompromising in his integrity, extremely devoted to his fans and an artist with a unique and needed voice in our culture. It’s so great that Morrissey is with CMG, and, more important, that he is about to record his first new album in five years." Jubelirer added.