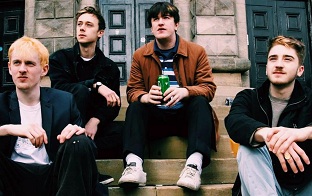 The song is taken from their upcoming double A-side single ‘Have We Got Time/Oh My God’ + two B-side bonus tracks, which will be out on March 23 via Witchgirl Recordings. Pre-order it here.

Watch: The Black Angels Air Visuals For New Track "I'd Kill For Her" 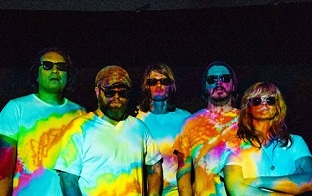 Austin, TX, psychedelic/experimental band The Black Angels have aired the visuals for their newest single "I'd Kill For Her".

The song is taken from their forthcoming fifth album 'Death Song', which will be out April 21. Pre-order your copy here.

The video was directed by Cara Merendino. Take a look below. 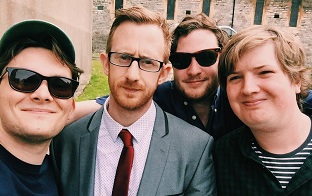 In September last year, the band shared a live session video of the song, which was produced by the band is taken from an upcoming new album TBA. 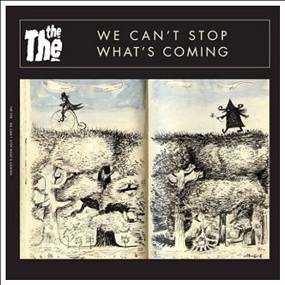 The The's Matt Johnson and Johnny Marr has teamed up again for a brand new single called 'You Can't Stop What's Coming', which will be out as a seven-inch single for Record Store Day (April 22).

This is THE THE's first single in 15 years and will will be the first collaboration between the former Smiths guitarist and The The since Marr joined ranks with the band from 1988-1994.

Check out the Record Store Day listing for the new song here. 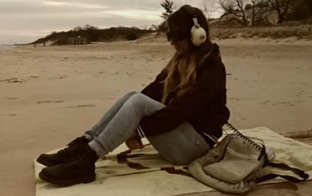 The song is taken from their their EP 'Your Face Sideways', which came out on October 2015 via Topshelf Records. Buy it here if you haven't already.

The video was directed by their friend Bobby from the dope af band Cloakroom. Watch it below. 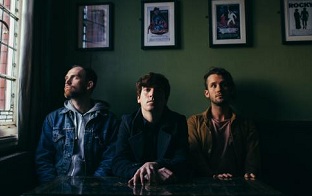 Birmingham post punk/indie rock band Victories At Sea have announced the release of their new EP entitled ‘A Place To Stay’.

Recorded in the late months of last year, the EP will be out on May 5 through Static Caravan Records. It follows the band's debut album 'Everything Forever', released in 2015. Pre-order your copy here.

Accordant to a press release, this EP is a dramatic suite of widescreen tracks, heavy with doomy atmospheres, soaring post-rock guitars and firm rhythms. A Place To Stay isn’t exactly a comforting record, but it might help you to steel yourself against the world.

The band have aired the opening track "LITKE". Stream it below. 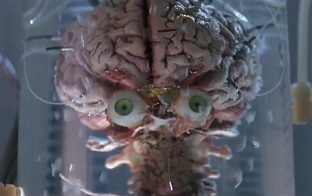 US darkwave/post punk/goth rock duo New Today have revealed the video for "Wake Up Call".

The song is part of our current playlist and is taken from their debut album 'Better Than Death', released earlier this month. Grab it here. 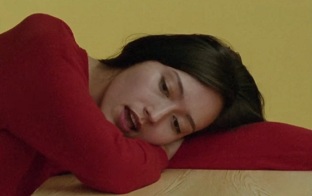 The song is part of our current playlist and is taken from their upcoming new album 'Morningside', which will be released on May 5 through Flying Nun Records. Pre-order your copy here.

The video was Shot by Sam Kristofski and edited by Fazerdaze. Take  a look below.