Electronic duo Soft Metals have unveiled the video for "Tell Me", taken from their upcoming sophomore album 'Lenses' on July 16th through Captured Tracks. The song is part of our current playlist www.koolrockradio.com.

The video features footage from Killer Klowns From Outer Space. Watch it below.

British synthie-pop legends Pet Shop Boys have released the video for "Vocal", the first single taken from the duo's upcoming album 'Electric', out on July 15 via the bands own label x2 through Kobalt Label Services.

They have previously unveiled the video for the album opener Axis. Pre-order Electric now on iTunes.

The video for "Vocal" was directed by Joost Vandebrug and it features video footage from old British rave events back in the late 80s and early 90s. Watch it below. 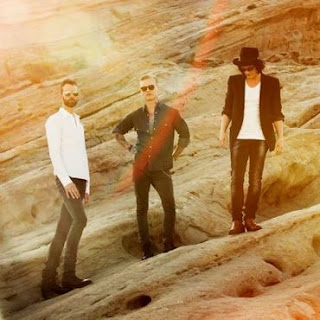 Placebo have revealed the tracklist for their upcoming seventh studio album "Loud Like Love", which is due for release on  September 16.

The 10-track album was produced by Adam Noble and recorded in London's RAK Studios and is the follow-up to 2009's 'Battle For The Sun'. Check a teaser video for the album here.

The band have also announced that the the first single will be 'Too Many Friends', released on July 9. Recently, the band flew to Los Angeles to film the video for the single, directed by Saman Keshavarz which will be premiered in a few weeks.

The tracklist for "Loud Like Love" is as follows:

The single will be out on August 5. Have a listen below. 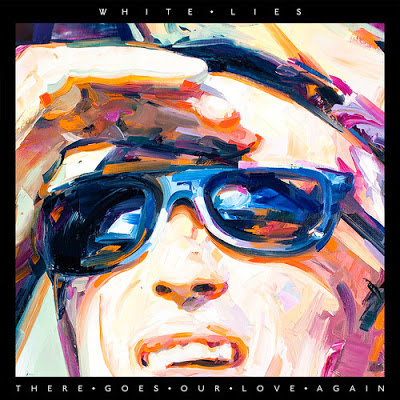 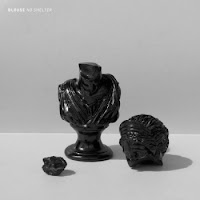 Portland-based indie band Blouse, have released their their brand new single “No Shelter”, the first to be taken from their upcoming sophomore album 'Imperium', which will be out on September 17th via Captured Tracks.

The song has been added to our current playlist www.koolrockradio.com.

"No Shelter" is available now on iTunes.

Indie electro-pop band The Postal Service have unveiled the video for "A Tattered Line of String", taken from their 10th Anniversary Deluxe Reissue of Give Up, released back in April via Sub Pop. The song is part of our current playlist www.koolrockradio.com.

The video was directed by AB/CD/CD. Watch it below.

French DJ/Producer Gesaffelstein (aka Mike Levy) has released the music video for his killer acid house track "Pursuit", taken from their upcoming debut album out on October 28 via Parlophone

Gesaffelstein has established himself as the undisputed star of the new wave of French electronic music. 'Pursuit' is his clarion call: an impeccably produced, ominous techno soundtrack that prefigures his eagerly awaited debut album.

The song will be released as a single on August 26,and it's just impossible to get this aggressive beat and sinister melody out of your mind..

The video directed by Fleur & Manu, and is a beautifully shot film with an appropriately eerie, industrial visual replete with open-ended tableau, artillery, scientists and tasteful nudity. Watch it below. 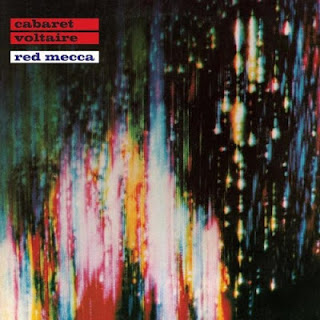 Sheffield electronic pioneers Cabaret Voltaire are set for a series of reissues, starting with their third album 'Red Mecca', which was inspired by the rise of religious politics at the time of its release in 1981 on Rough Trade.

The tracklist for 'Red Mecca' is as follows:

Go to Cabaret Voltaire's website to pre-order the album now and have a listen to album cut 'Spread The Virus' below.

New Zealand-based music producer Sam Perry aka Zen Mantra, has unveiled the video for "La La La La La", taken from their recently released debut album 'How Many Padmes Hum?', out via Stroll On Records. The song is part of our current playlist www.koolrockradio.com.

The video was directed by Bonnie Gosnell. Watch it below.

Brooklyn-based band Small Black have shared the video for "No Stranger", taken from their sophomore album 'Limits of Desire', released last month via Jagjaguwar. The song is part of our current playlist www.koolrockradio.com.

The video was directed by Mandy Mandelstein and Addison Mehr. Watch it below.


Get your copy of 'Limits Of Desire' now on iTunes.
Publicado por KOOL ROCK RADIO en Tuesday, June 18, 2013 No comments: