Cold Cave has shared the audio for his instrumental track "Dandelion", the  B-side to God Made The World, available via Heartworm Press. 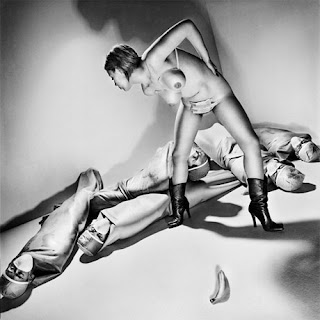 Iconic new wave band Devo are set to reissue their Hardcore compilations via Superior Viaduct in May.

Recorded on various 4-track machines and in tiny studios, basements, and garages between 1974-1977, Hardcore reveals their strikingly clear vision: rock n' roll stripped bare of its collective cool and jerked back into propaganda fit for post-modern man. It's no surprise that these transmissions would soon catch the eye and ear of Brian Eno who later produced their landmark 1978 debut album. Noisy synth, strangled guitar chops, and a primitive rhythmic thud power the early DEVO sound. Threaded beneath it all are lyrical themes of post-McCarthy paranoia, middle-class ephemera, and DEVO's long-running topic of choice: sex, or lack thereof.

Among the dusty takes will be four previously unreleased tracks: "Man from the Past," "Doghouse Doghouse," "Hubert House" and "Shimmy Shake."

Check out the full tracklist below.

You can Pre-order HERE. 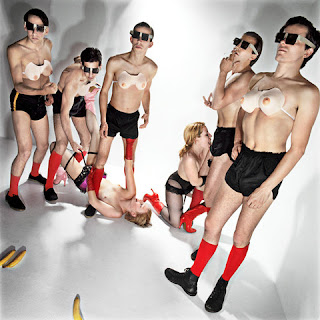 Black Sabbath have revealed the artwork for their reunion album '13',  out  on June 11th via Vertigo/Republic.

Check out the artwork and a short snippet of a new song from the album below. 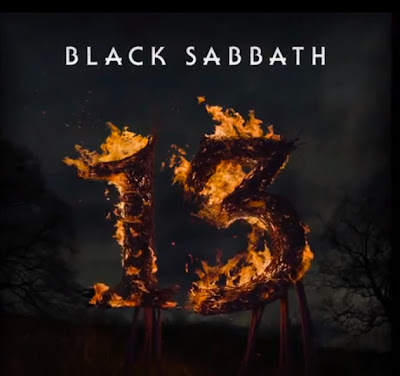