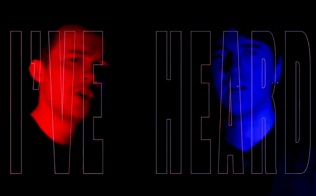 The song will be out on November 30th via El Rancho Records.

Watch: Sunstinger Premiere Music Video For New Single "All The Things You Wish I'd Say" 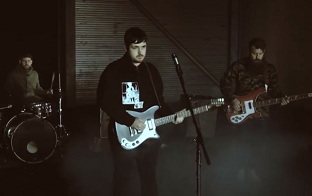 UK post punk/shoegaze band Sunstinger have premiered the video for their addictive new single "All The Things You Wish I'd Say".

The song will be out on December 7 through Lucid Shade Recordings.

The video was filmed and edited by Lucid Shade. Watch it below.

Watch: Love in Prague Drop "The World Outside" Music Video 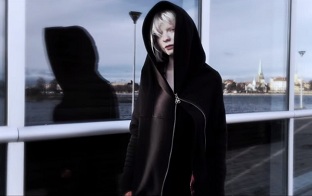 French cold wave/post punk band Love in Prague have dropped the video for their latest single "The World Outside".

The song is part of our current playlist and is taken from their album 'TWO', released back in April. Buy it here.

The video was directed by Aleksandr November. Watch it below. 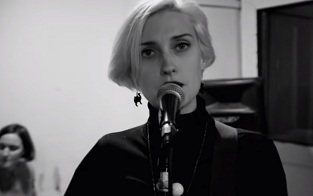 The song is part of our current playlist and is taken from her recent album '2020', which came out last month (October 21) via Dark Skies Association and Night School Records. Get your copy here.

The video was directed by Maria Cecilia Tedemalm. Watch it below. 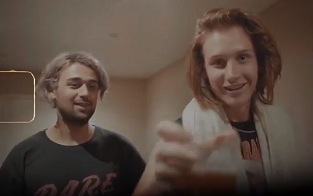 The video features a montage of footage shot and compiled by Joe Sheridan. Check out below. 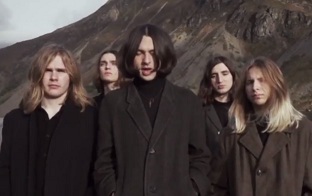 The song is part of our current playlist and came out last month (October 12). Buy it here.

The video was directed by Luca Bailey. Check out below. 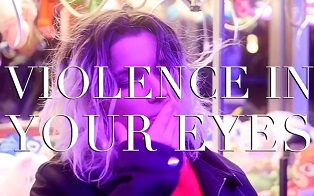 The song is part of our current playlist and is taken from their upcoming debut album 'Fragrance', set to arrive in December via Solange Endormie.

The video was directed by Cocobird - Antonin Sohier. Watch it below.

Watch: Underworld Air "Universe of Can When Back" 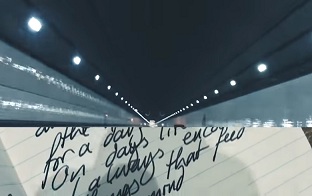 Electronic icons Underworld have aired "Universe of Can When Back", Part 4 of Episode 1, of their #DRIFT series.

The new film by tomato’s Simon Taylor uses clips of Karl Hyde writing furiously in his daily process of gathering words for Underworld, mixed with images shot while on a road trip in Tokyo.

“I’ve been posting these words in my online diary every day for nearly twenty years and this is the first time that process has been filmed, - I’m intrigued...” Karl Hyde 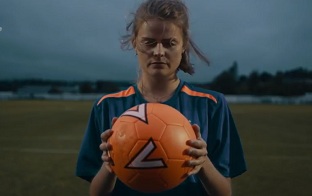 The song is taken from their debut EP 'Cycle of Life' out today (November 23rd) through Healthy Eating Records / Cargo Records UK. Grab your copy here.

The video was produced by Pilimili films, and Filmed in Manchester & Glossop. Watch it below.