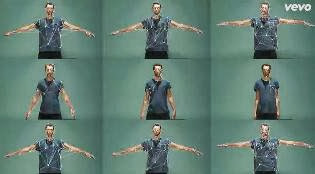 The song is part of our current playlist and is the first track to be taken from their upcoming fourth album, which will be released on February 3. The release follows their 2011 album 'A Different Kind Of Fix'. You can get the single now through iTunes.

In an interview, speaking about their new album, guitarist Jamie MacColl said: "People have said contrasting things, that it's evolution – just continuing on from before – or it's revolution – completely different. But if we'd have just continued as an indie rock band – I don't even think we'd still be going."

If you want an interactive version of the video go to: www.carryme.tv 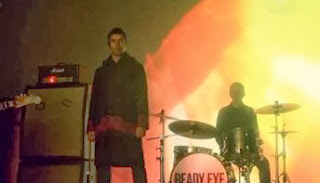 Beady Eye have shared the video for "Soul Love", the next single to be taken from their sophomore album 'Be', released back in June.

The track itself will be released as part of a double A-side with "Iz Rite", on December 12. You can pre-order your copy here.

The video was directed by Charlie Lightening, who also directed the clip for "Shine A Light".