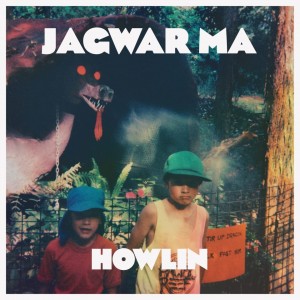 Comprised by Jono Ma and Gabriel Winterfield,  the duo first met in Australia and embarked on a musical journey having discovered their similar passions within the industry. They combine rock 'n' roll signifiers (electric guitars, psychedelic vocals) with pristine dance-music production.

When we first heard their killer debut single "The Throw", we knew something good was coming...

Recorded in a secluded town in the north of France, with just an 808, a Fender jaguar, a laptop and a pair of vintage Neve console channels, Jagwar Ma's debut album, has a really infectiously hypnotic sound influenced by everything from the sort of psychedelia to 90s rave culture, baggy sounds, the 'Madchester' scene, and impressively focused dance-pop.

From start to finish, and just as we expected, it is a great debut for this Australian duo with trippy effects and psychedelic sounds that will stick in your mind.

Single of the Week June 10/13 - The Saturnettes "Someway" 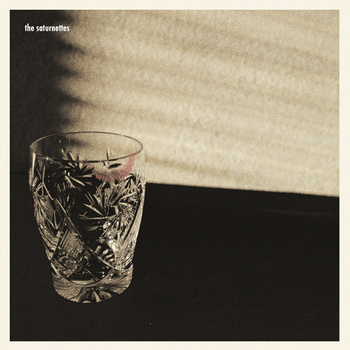 Our new Single of the Week is "Someway" by Finland indie-pop outfit The Saturnettes.

The song has been on high rotation on Kool Rock Radio for a few weeks now, and is taken from the band's upcoming sophomore album 'The Saturnettes II'.

A few days ago, they gave us the album' second taste with the song "Bob From The Cure".

About the song, lead singer Jann Wilde told us:

"Someway is a song about growing older and making choices. People want to take a loan, buy a house, grow a family etc because it's told those are the right things to do in society. And they end up being completely miserable because they can't find a way out. And then it's boiled in some pretentious arty chitchat."

Watch the video for "Someway" below.