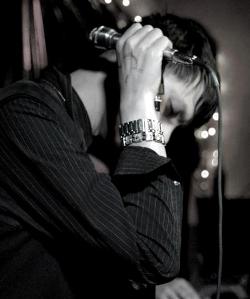 Detachments have released details for their brand new EP entitled 'Fade'. This will be the band's first new material since their self titled debut album in 2010, which was 'Album of the Year 2010' here on Kool Rock Radio.

'Fade' will officially be out on September 3rd on Haçienda Records before hitting all the major stores and download sites. The EP mixes Detachment's trademark style across indie and electronic veins, taking in an early Eighties, post punk, coldwave sound and matching this to songcraft and a poised, nonchalant sense of hip and classic production.

Recent live dates for Detachments included dates across Europe, with a mainstage slot at Exit, Serbia as well as dates in France, Italy, Spain, Portugal, Greece, Turkey, Germany, Scandinavia and performances at the better side of London venues, Cargo, Proud, The Old Blue Last and The Macbeth.

Detachments have given us the exclusive premiere and you can listen to the tracks in our regular rotation.

Check out the artwork and tracklisting for 'Fade' below.

1. Nothing You Can Do
2. The Morning Light
3. Until You Fadeaway 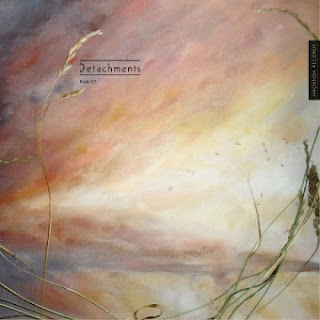