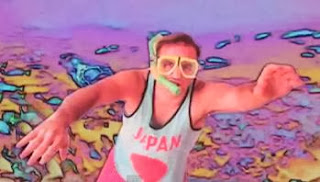 West Palm Beach based shoegaze/dream pop group The Band In Heaven have shared the video for their new single "Music Television".

The song is taken from their latest full length album 'Caught in a Summer Swell', which came out in September 17 via Decade Records

Directed by Alice Cohen, the video "is pure nostalgia, featuring a collage of vintage images reminiscent of the Sex Pistols' "God Save The Queen" poster crossed with '90s Nickelodeon, with some Lisa Frankness thrown in for good measure." 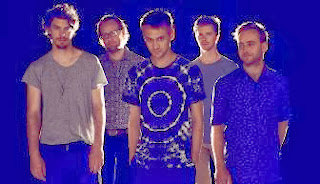 Sydney based art-pop rockers Dappled Cities have unveiled the video for their brand new single "Many Roads".

'Many Roads' is a collection of rarities, b-sides and outtakes, generated by Dappled Cities during their 10 years of crazed activity, 2003 to 2013. The title track and lead single, is a brand new song conceived to mark the spirit of the release. The full album is to be released in January 17 2014 through Hub The Label / Inertia.

The video was directed by White Mope, and features the band driving around different places. Watch it below. 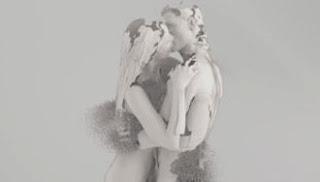 David Bowie has released a new video version for the James Murphy remix of "Love is Lost", taken from the expanded version of Bowie's three-disc collector's edition of his first studio album in 10 years, 'The Next Day'.

This new version was directed by Barnaby Roper (Razorlight, Futureheads), and features computer-generated graphics of humans in various levels of undress and intimacy.


And, in case you haven't watched the first version, here it is: 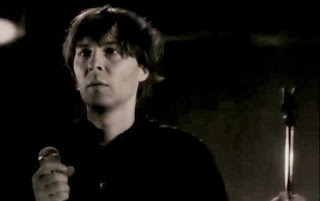 French quartet Phoenix have shared the video for "Chloroform", the new single taken from their latest album Bankrupt!, released back in April via Glassnote Records. The song is part of our current playlist.

The video was directed by filmmaker Sofia Coppola, who is Phoenix lead singer Thomas Mars' wife. "I love the song 'Chloroform,' and I had an idea based on a photo, and since I haven't done many videos, I like trying things that are unfamiliar. The idea came from a photo by Joseph Sterling in his book The Age of Adolescence. Thomas's sister's boyfriend, Mateo, who works at the Book Marc store, gave me the book last X-mas." Coppola said.

"I wanted to show they [female fans in the video] were at a Phoenix concert, but keep them afar and mysterious, and have the focus be on the girls. I wanted the video to be about the girls losing it over the band, and that feeling you have when you think a band is romantic." She added. 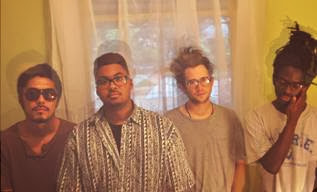 According to a press release, this new LP  "transcends the reverie state of Velvet Changes in pursuit of a darker, more full-bodied experience, and migrates into a dreamy sonic realm enveloped in its own soulful influence."

"Frontman Phil Jones found his extensive listening to iconic R&B musicians such as Otis Redding and Isaac Hayes to be the original muse for the album. In its formation it began as a soul record; however, at its core the release remains grounded in Dog Bite beloved shoegaze landscapes."

The and have also unveiled their new dark shoegaze single "Dream Feast". Have a listen below. 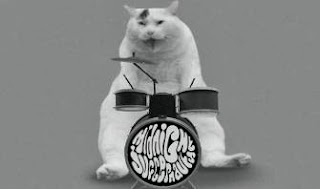 The song is part of our current playlist and is taken from their third album 'Uncanny Valley', which came out in July through Siberia and Record Makers. It will be released as a single on November 25, featuring 3 new remixes, you can pre-order your copy here.