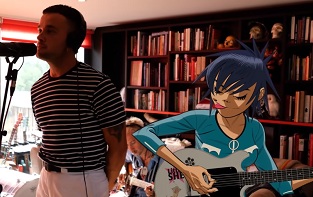 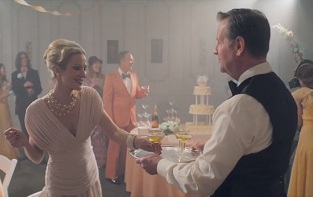 Aussie psych-rockers Tame Impala have revealed the video for their latest single "Lost In Yesterday".

The song is part of our current playlist and is taken from their upcoming fourth studio album 'The Slow Rush', which will be out on February 14th via Interscope. Pre-order your copy here. 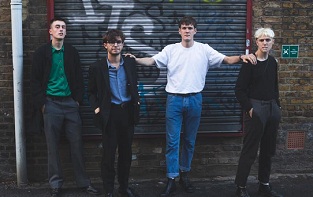 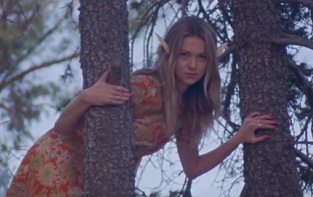 British indie pop/alt duo Champs (aka brothers Michael and David Champion) have shared the video for their current single "Katrina".

The song is part of our current playlist and is taken from their latest album 'The Hard Interchange', which came out in September 2019. Buy it here.

The video was directed by Sam Kristofski. Check out below. 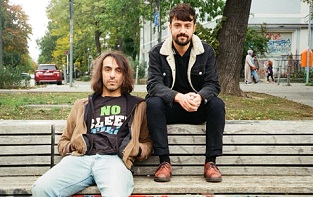 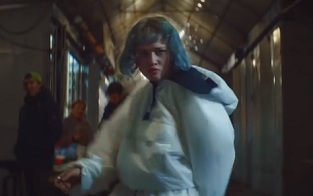 The song is part of our current playlist and is taken from their album 'A Bath Full Of Ecstasy', which came out in June via Domino. Buy it here.

The video was directed by Sebastian Strasser. Take a look below. 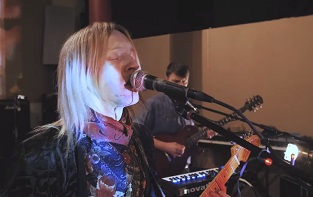 The song is part of our current playlist and came out  in October last year. Grab it here if you haven't already.

The session was filmed by Kam Wing Cheng at Wellington Mill, Manchester. Watch it below. 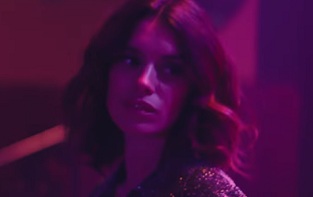 Noel Gallagher and his High Flying Birds have dropped the video for their new single "Blue Moon Rising".

The song is taken from their upcoming EP 'Blue Moon Rising', set for release on March 6th, 2020. Pre-order your copy here.

The video was directed by Dan Cadan, featuring actors Jack O’Connell and Gala Gordon. Watch it below.