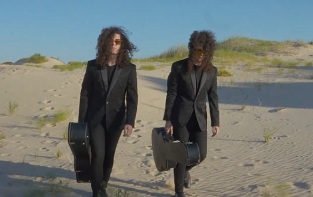 Dallas indie pop/electro duo Nite (aka twin brothers Kyle and Myles Mendes) have revealed the video for their latest single "Sleepless Through The Night".

The song is part of our current playlist and is taken from their third studio album 'Sleepless', released last month (April 17)  via Cleopatra Records. Buy it here.

About the track Myles Mendes told V13: "I wrote this song while living in a small, one bedroom apartment. It was my first apartment, and I wasn’t used to hearing my neighbours through the walls yet. I overheard a few arguments, and it inspired me to write this song. It’s about making peace with someone you love before the day is gone, even if finding peace takes all night.”

“Musically, I was inspired by the songwriting style of Fleetwood Mac and The Police, if they were produced by Saint Pepsi (Skylar Spence). After a show, we were once coined as ‘The Gothic Beach Boys’ because we use a lot of harmonies in our music so I really wanted this song to capitalize on that idea. This happened to be the first song we wrote for the album and we decided it should be the title track, but didn’t want the title to be too long, so we settled on calling the album Sleepless. We played it for the first time at the 2018 Cleopatra SXSW showcase." 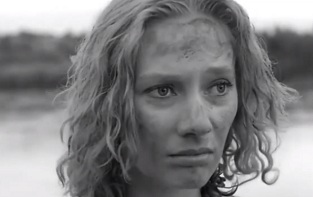 London post-punk/electronic duo Cult With No Name (aka Erik Stein and Jon Boux) have dropped the video for their latest single "Needle and Thread" ft. Kelli Ali (Sneaker Pimps)".

The song is part of our current playlist and is taken from their album 'Mediaburn', released in October 2019. Get your copy here. 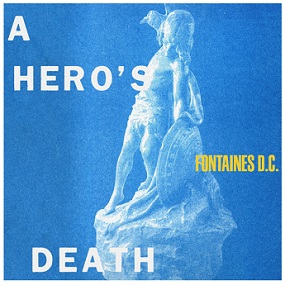 The follow-up to last years debut Dogrel, will be out on 31st July through Partisan Records. Pre-order your copy here.

The band's words: "It feels like time hasn’t ticked since we announced our first record just over a year ago. We wrote these songs during the 12 months after finishing ‘Dogrel’ as a necessary reaction to assure ourselves we will always be the band we set out to be. A sincere thank you to everyone who has supported our music since and before then."

The announcement comes with the music video for the title track, starring Irish actor Aidan Gillen, best known for his roles in Game of Thrones, Peaky Blinders, and The Wire.

According to singer Grian Chatten, the album’s name was inspired by a line in a play by Irish writer Brendan Behan, and the title track is an effort to balance sincerity and insincerity. “The song is a list of rules for the self, they’re principles for self-prescribed happiness that can often hang by a thread,” he said in a statement. “It’s ostensibly a positive message, but with repetition comes different meanings, that’s what happens to mantras when you test them over and over.”

Check out the album's tracklist and the video for "A Hero's Death" below. 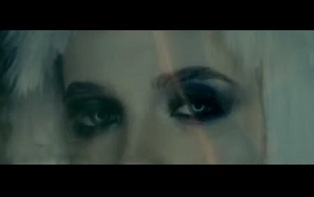 Shoegaze/dream pop band Loveblind have unleashed the video for their latest single "Saturnine".

The song (written by Billy Corgan) is part of our current playlist and is taken from their debut album 'Sleeping Visions', which came out  in March via Saint Marie Records. Get it here. 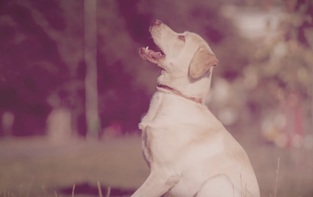 Morrissey has unveiled a lyric video for his latest single "Knockabout World".

The song is part of our current playlist and is taken from his recent album 'I Am Not A Dog on a Chain', released in March this year. Buy your copy here.

Email ThisBlogThis!Share to TwitterShare to FacebookShare to Pinterest
Etiquetas: I Am Not A Dog on a Chain, Knockabout World, Morrissey, SOTW 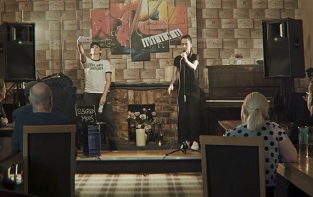 The song is part of our current playlist and is taken from their fifth studio album 'All That Glue', a collection of songs spanning the last seven years of the bands career; an array of crowd pleasers, B sides, unheard tracks and rarities for fans and the curious, released via Rough Trade on May 15th. Buy your copy here.

The limited edition double gold vinyl includes a 16-page A5 booklet (written by Jason) documenting Sleaford Mods rise from the gutter, together with some kind words from Iggy Pop, as well as an exclusive flexi disc featuring the first-ever (and until now unreleased) recording ‘All That Glue’.

The video, directed by Robin Lee, features actresses Kate Dickie and Emma Stansfield imitate a typical setup of the electronic punk duo’s early gigs, complete with pints aplenty and a Fred Perry polo. Watch it below. 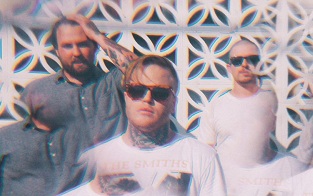 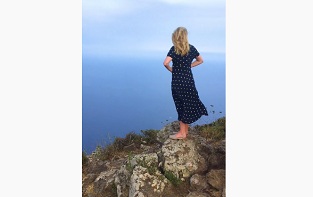 The song is taken from their forthcoming highly anticipated sophomore album 'Sideways to New Italy', which will be released on June 5th via Sub Pop Records. Pre-order your copy here.

The video was filmed by Jamieson Moore on location in the Isole Eolie, Sicilia and Sardegna & Eolian Hall, Melbourne. Watch below. 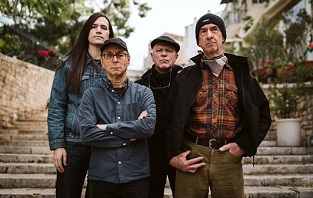 The band wrote the track in 2000 following their 1999 reunion. The track was previously available only as a rehearsal room recording, issued on the EP The Third Day, and as a live recording on the album Recycling Sherwood Forest.

It is taken from their upcoming album '10:20', featuring rare, unreleased and reworked tracks, out on June 19th. Pre-order your copy here.


Take a listen below.

Watch: Bdrmm Drop "Is That What You Wanted To Hear?" New Video 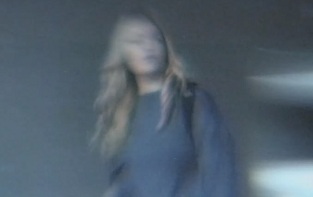 Hull-based dream pop/psych/shoegaze band Bdrmm have dropped the video for their latest single "Is That What You Wanted To Hear?".

The song is taken from their highly-anticipated debut album 'Bedroom', which will be out on on July 3, via Sonic Cathedral. Pre-order your copy here.

Email ThisBlogThis!Share to TwitterShare to FacebookShare to Pinterest
Etiquetas: Bdrmm, Bedroom, Dream Pop, Is That What You Wanted To Hear?, New Entry, new single, psych rock 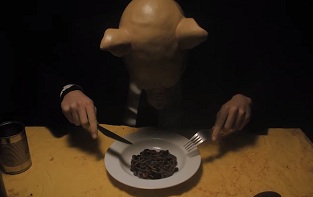 The song is taken from their album 'Maps And Territory', released in May last year via Fuzz Club. Grab it here.

Speaking about it, Valenti says: “‘Motherfucker Core’ talks about the banks and their robberies in our “modern” (but really medieval) world. According to the critical nature of the song, me and Sergio liked the idea of exploring the socially critical nature of the song through the concepts of the Big Pig (as a metaphor for the financial capitalist) and the Little Pig (representing the bureaucrats that work beneath them).” 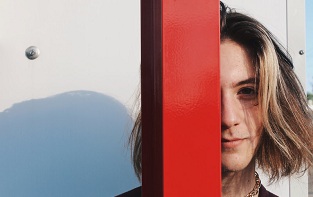 The song is out today (May 5). Grab it here and stream it below.