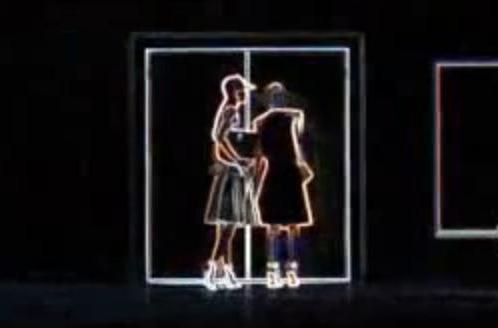 Minimal wave duo Mängelexemplar have unveiled the video for their 2012 track "Robotermädchen". It is a classic tune on www.koolrockradio.com. 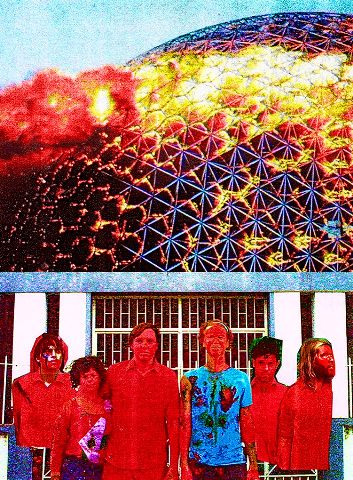 Canadian indie band Arcade Fire have confirmed they will released their follow-up to 2010's The Suburbs and yet untitled fourth studio album on October 29th.

The news was revealed on the band’s Twitter account in response to a fan who tweeted, "you're my favorite."

The response was accompanied with the picture you can see on the right, and as the band later explained: “the structure burning in the band photo is the Montreal Biosphere, which incidentally caught fire on May 20th, 1976.”

According to reports, for this new album, the band is working with longtime friend DFA-label chief and former head of LCD Soundsystem's James Murphy.