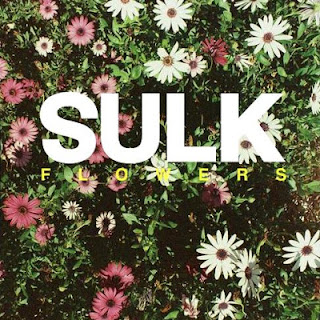 With strong influences of bands such as The Stone Roses, Suede, Ride and The Verve, SULK it's been a favourite band here at the station since last year, they peaked at #9 in our Best New Bands of 2011 chart and their songs "Wishes"  and "Back in Bloom" (both produced by Suede, Pulp and White Lies collaborator Ed Buller) charted in our top 40 of Best Tracks of 2011.

The band's awaited debut album is scheduled to be released early next year. They are currently working on the artwork, track list and title. We will keep you updated.