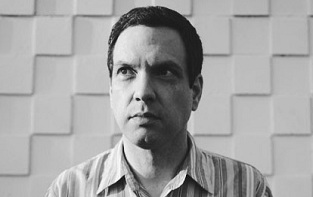 The song is taken from his upcoming EP of covers 'I Must Be Living Twice', which will be out on August 14th through Sacred Bones Records. Pre-order it here.

Watch: APRE Share Lyric Video For "Live It Up" 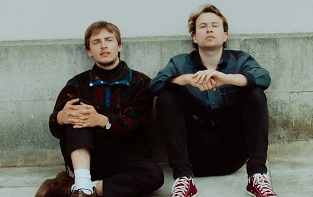 The song is part of our current playlist and was featured as Single of the Week on June 22. It is taken from their upcoming new mini-album 'Always In My Head', which will be out on November 6th through Polydor Records. Pre-order your copy here.

Email ThisBlogThis!Share to TwitterShare to FacebookShare to Pinterest
Etiquetas: Alternative pop, Always In My Head, APRE, Electronic, indie pop, Live It Up

Watch: Cherry Pickles Release New Single/Video "Out Of This World" 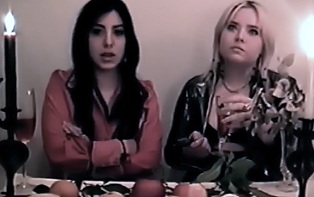 Birmingham, UK garage pop/alt band Cherry Pickles have released the video for their new single "Out Of This World".

The song is part of our current playlist and is taken from their sophomore album "The Juice That's Worth The Squeeze", set to be released on October 23 via PNKSLM. Pre-order your copy here.

Email ThisBlogThis!Share to TwitterShare to FacebookShare to Pinterest
Etiquetas: Alternative, Cherry Pickles, garage pop, Out Of This World, The Juice That's Worth The Squeeze 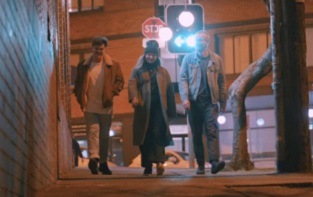 Speaking about it, singer Kyle Fisher explained: “The street is at the top of quite a daunting hill, and it served as a metaphor for the seemingly unreachable summit of self-love I was, and still am, striving for. I wanted the lyrics to be as open to interpretation as possible and looking back, I feel this somewhat allowed me to be more open than I intended…They came during a particularly drunken, self-loathing night where the idea of self-love seemed an unattainable paradise.”. 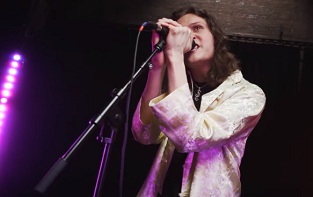 The song is part of our current playlist and is taken from their recent album 'Stiller Than Still', released two weeks ago. Grab it here.

Inspired by art in all its forms, Sylvette draw from the elements and traditions of many different genres and synthesise a unique experience. On one hand it's natural, earthy, and ritualistic and on the other futuristic, celestial and even glamourous.