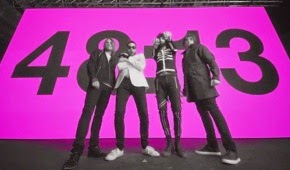 The song is the first taste from their upcoming long-awaited new album '48:13', which will be released on 9 June. Pre-order your copy here.

The video was directed by Aitor Throup. Watch it below.

Watch: October People Share Music Video For New Single "Not The One" 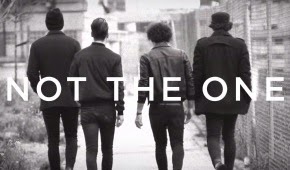 Spanish indie rock/post punk band October People have shared the video for their new single "Not The One".

The song has been added to our current playlist and will feature on the band's forthcoming sophomore album 'Love Is Colder Than Death', which will be released in autumn 2014. Get the single here.

The video was directed by Miguel de Tena. Watch it below.

Watch: Habibi Release Music Video For "I Got The Moves"

Brooklyn post punk/garage pop band Habibi have released the video for their latest single "I Got The Moves".

The song is part of our current playlist and is taken from their new self-titled LP, released earlier this year through Burger Records. Grab your copy here if you haven't already.

Take a look at the funny video below.

Watch: TOY Premiere Music Video For "As We Turn" 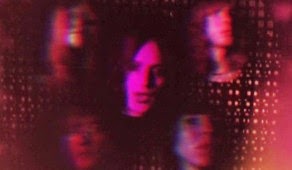 London-based psychedelic band TOY have premiered a new video for "As We Turn", off  their sophomore album 'Join The Dots', released in December 2013.

The song is part of our current playlist and will be released as a limited edition 12" single with the additional tracks 'Conductor (Tom Furse Extrapolation remix)' and a new version of the album track 'You Won't Be The Same', which was recorded for a Part Time Punks radio session on the band's last visit to LA. The download release also comes with the bonus of a Plank remix of 'It's Been So Long'.

The psychedelic video was directed by Julian Hand. Check out below. 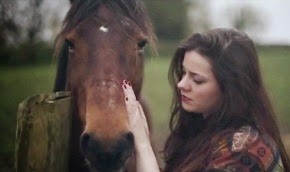 The song has been added to our current playlist and is taken from the band's forthcoming album 'Dream It Away', which will be released on June 2 via Jealous Lovers Club.​

Pre-order your copy of the album here, and take a look at the video directed by Ryan Owen Eddleston, below. 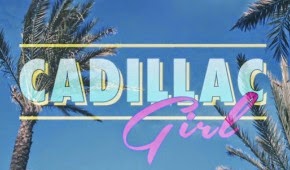 West London singer/songwriter Niall Galvin aka Only Real has premiered the video for his latest single "Cadillac Girl".

The song is part of our current playlist and will feature in his forthcoming debut album, which he's currently working. Get the single here.

The video was directed by Jack Newman. Watch it below.