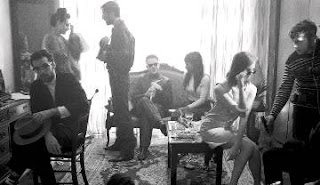 Irish indie band Two Door Cinema Club have unveiled the video for their new single "Changing Of The Seasons", taken from their upcoming EP of the sane name, which will be released on September 30 via Parlophone.

The song is part of our current playlist www.koolrockradio.com, and was produced by French electronic artist Madeon

The black and white video was directed by  features a fake press conference and a cameo from Ewen MacIntosh, who played Keith in the UK version of The Office. Watch it below.

Suede To Release Vinyl Box Set Of Albums And B-Sides 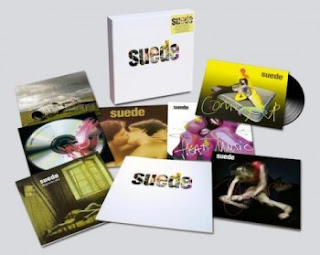 Suede are set to reissue all six of their studio albums as part of an upcoming vinyl limited edition box set, along with 1997's B-sides compilation Sci-Fi Lullabies.

Entitled 'The Vinyl Collection', will be out on October 21, through Demon Music the same day as the band release "For The Strangers", their third single from this year's critically acclaimed album Bloodsports.

The band will also be on tour across the UK this autumn, starting at Southampton’s Guildhall on 22 October. [via The Quietus]

Watch the trailer for the box set below. 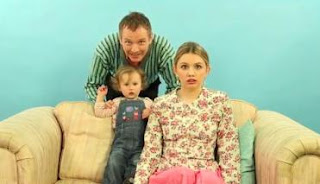 Belle & Sebastian have shared the video for Miaoux Miaoux's remix of "Your Cover's Blown", a track taken from  their new compilation album 'The Third Eye Centre' (a collection of rarities and non-album tracks from the last decade), released today August 27 via Rough Trade Records.

The song is part of our curren playlist www.koolrockradio.com.

The video was directed by Graeme O'Hara and stars Hannah Murray (of Game and Thrones and Skins fame) as an unwilling participant of twee-mania. Watch below. 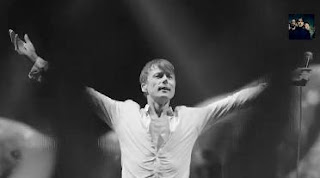 Suede have premiered the music video for their latest single "For The Strangers". off their their critically acclaimed sixth studio album 'Bloodsports', released back in March.

The song is part of our current playlist www.koolrockradio.com and will be released as a single on October 2. It will available digitally through iTunes and as a double 7" vinyl along with "Hit Me", and new tracks 'Darkest Days' and 'Human Tide'.

The black and white video for the track was directed by Ben Lankester and uses footage from their triumphant comeback gig at Alexandra Palace in March. Watch it below. 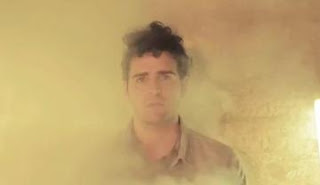 Bologna-based musician His Clancyness (aka Jonathan Clancy, frontman of A Classic Education) has released the video clip for "Zenith Diamond", taken from his forthcoming album 'Vicious', which will be out on October 7th UK via Fat Cat Records, October 8th US.

The film was shot in the heart of Bologna in the Arena Orfeonica, a true special and magical place, and was directed by Pietro Borzì ( Less tv) and our Giulia Mazza. About the video Clancy says, he wanted the clip to capture the more blurry moments following a night of drinking, when you've lost track of time and space and entered the dream.

The track is about “feeling special even if you’ve been knocked down, you’re still a diamond in the rough and deserve a dream. Zenith’ is the nervous baby of the album, a fast lone wolf that doesn't have a chance to breathe.”