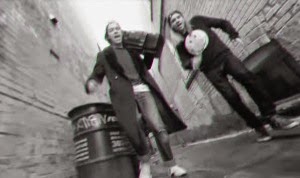 Colorado psych-infused duo Sunboy have shared the video for their infectious track "A.B.C.D.N.A".

The song peaked at #100 on our Best Tracks of 2014 chart, and features on the label 80N7's compilation, which came out in September last year.

The video was directed by Justin Renaud. Take a look below. 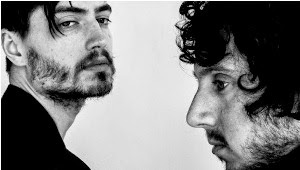 About the track, singer Spencer Draeger says: “Walls feels like the most vulnerable of all the songs on the record, it follows a relationship between two people that have become misanthropic from their trite, conventional lives in the city but find happiness in each other.”

“Musically, ‘Walls’ was in a way a symbolic departure from The Midnight Hollow being a moody rock band to making something more colorful. It was also a breath of fresh air for me to try and craft something more focused than the layered, atmospheric sound people knew us as. It feels good to pull open the curtains and color up the darkness.” He added. 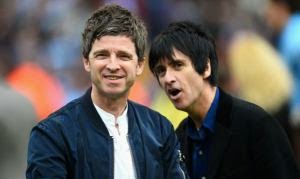 Noel Gallagher has dropped the video for his brand new single "Ballad Of The Mighty I" featuring Johnny Marr on guitar.

The song has been added to our current playlist and is taken from Noel Gallagher’s High Flying Birds forthcoming album 'Chasing Yesterday', which will come out on March 2nd via Sour Mash Records. The single is available now to download to those who pre-order the album here.

Gallagher describes his collaboration with Marr as “one of the best songs I’ve ever written.” He adds, “I tried to get [Marr] to play on the last album but it never happened. So when I put this track together and knew he would be perfect for it I called him and asked if I could send him the rough mix. He said: ‘No, I don’t want to hear it. I’m just going to react to it on the day.’ He didn’t even want any pointers. Well, that was brave of him. He just arrived with two guitars and a bag of effects pedals. And I have to say, he’s unbelievable. He’s way up there, on another level to the rest of us. The result is a burst of energy that helped make ‘Mighty I’ one of the best songs I’ve ever written.” 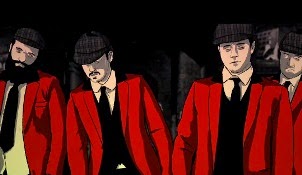 British dance act The Prodigy have aired the video for their new single "Nasty".

Nasty is the first single taken from their upcoming 6th full-length 'The Day Is My Enemy', which will be out on March 30 via Cooking Vinyl. Pre-order your copy here.

Speaking about the aggression in trio's new LP, Liam Howlett explained: "I can’t tell you why this record came out so angry, I think its just inbuilt in me... it’s more about what I like music to do. I’ve always seen music I like as a form of attack. That’s what I use music for, it’s an attack. I didn’t plan this album to sound violent, it’s just the sound that came out of the studio , a kind of build up over the last 4 years . ‘Anger is an energy’, that’s a lyric which always resonated with me. The tension is buried deep in the music right from the first drop. It’s all about the sound having that sense of danger. That’s what The Prodigy sound is about." 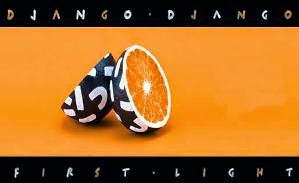 The song has been added to our current playlist and is available now on limited white label 12-inch, and is the first taste from their as yet untitled second album.

The new album was recorded in London and Banbury, and will be out  at some point this year. It will follow their self-titled 2012 debut LP.

Have a listen to the single below, and get it here. 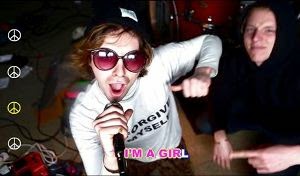 Birmingham psych-rockers Peace have revealed an interactive lyric video for their latest single "I'm A Girl".

The song is part of our current playlist and is taken from their upcoming sophomore album 'Happy People', which will be out on February 9 on Columbia. Pre-order your copy here.

Lead singer Harrison Koisser explained that the track was written in a "tiny converted office unit above a weird clothing factory in Hackney that I was crashing in when I was homeless", and deals with masculinity in the modern world, and the "gross idea that inside every man there’s a gender-defining red faced beast." 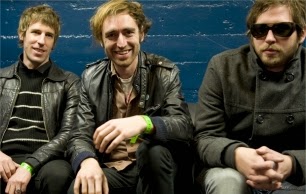 It is the second single taken from the band's forthcoming new full-length 'Transfixiation', which will be out on February 17 via Dead Oceans. Pre-order your copy here.

According to guitarist Oliver Ackerman, the track's gnashing momentum is meant to mimic, well, life. "Life is super intense and fucked up. So even accomplishing anything is a huge feat. Sometimes I just want to shake people for feeling useless; there is so much potential and amazing things going on all around. Help make something great for us all to enjoy." 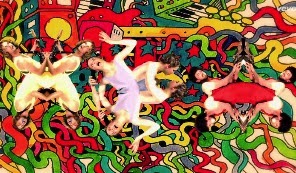 Australian psychedelic-pop/rock band Pond have revealed the video for their new single "Zond".

The song is part of our current playlist and is taken from their upcoming new album 'Man It Feels Like Space Again', which will be out later this month (January 27). Pre-order your copy here.

According to Mackay, a.k.a. Lord Fascinator, "Probably the hardest part of making this video was finding three elderly citizens who looked identical to what our computer projections told us Jay [Watson], Joe [Ryan] and Nick [Allbrook] will look like in the twilight of their lives. The Jeff Koons inspired inflatable toy band was brilliantly sculpted by our monster maker, Hayley Callander. The conjoined twin scene was a little trickier as we used stem cells from each band member to grow an extra torso and head which we later sewed on. Now, normally this takes about six - eight weeks but thanks to our friend and mentor Professor Vincenzi Vandella we were able to expedite this process in his Juggertron laboratory and have them available within mere hours. The Ben Montero artwork makes the whole thing, really - as well as the characters themselves who, to be honest, I could have just shot walking through the supermarket and it would have been just as weird and funny." 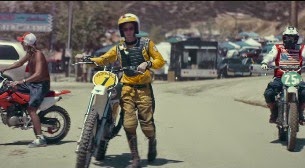 The song is part of our current playlist and is taken from their fourth studio album 'Alix', which came out in September last year via Polyvinyl Records. Get you copy here.

The video was directed by Daniel Kaufman. Watch it below. 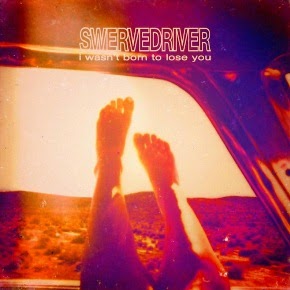 British easydelic/shoegaze band Swervedriver have announced they will release their brand new album titled "I Wasn't Born to Lose You" in March 3 via Cobraside.

This is the band's first album since 1998's '99th Dream', they went on hiatus for a decade before reuniting in 2008. Last year they shared their single "Deep Wound", which will be included on the album.

The band have also aired their new single "Setting Sun", which is available as a digital and physical single today (January 13) backed with the band's cover of Television's "Days". The track has been added to our current playlist.

Check out the album's tracklist and the video for "Setting Sun" below.

Watch: Pistol Shrimp Drop New Video For "Between Us" 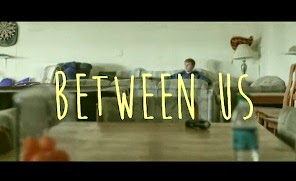 UK/US electro pop/synth pop duo Pistol Shrimp have dropped the video for their latest single "Between Us".

The song is part of our current playlist and is taken from their debut EP 'Heart', released last year. Get it here.

The video was directed and animated by Jake Matos. Take a look below. 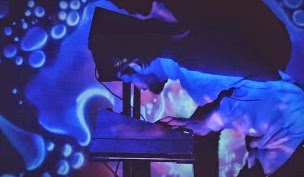 Birmingham indie rock band Victories At Sea have unveiled the video for their new single "Up".

The song has been added to our current playlsit and is out now via Static Caravan. Get it here. 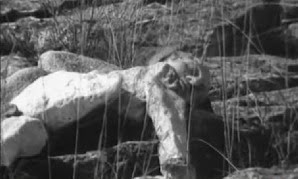 The song is part of our current playlist and is taken from thier forthcoming new album titled 'Poverty', which will be release on January 28 via French label Talitres. Pre-order your copy here.

The video features footage from Vladimir Kobrin's "Present Continuous" (1989). Take a look below. 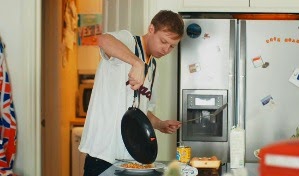 London based singer/songwriter Niall Galvin aka Only Real has shared the video for his latest single "Yesterdays".

The song is part ofo ur current playlist, it came out last month  and is taken from his forthcoming album 'Jerk At The End of the Line', which will be release on 30th March via Virgin/EMI. Pre-order the album here.

The video was directed by Dexter Navy. Watch it below.