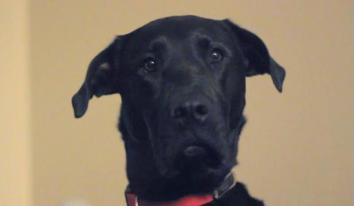 Virginia-based synth-duo Mirror Kisses have unveiled the video for "Ulterior Motives", taken from their new album 'Heartbeats' released back in May.

For this new clip, songwriter/producer George Clanton and drummer Doug Sexton, have picked a black dog as the star, and he/she seems to be enjoying the track. 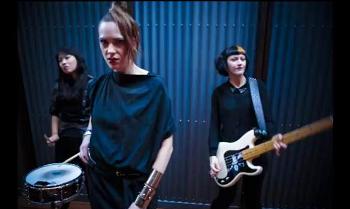 The song is a classic tune her on www.koolrockradio.com.

The Dark Shadows new album 'Autumn Still…' will be released in Europe and the UK late September on CD and limited edition collectible 12" vinyl  including digital download codes through Halb-7 Records, Germany with distribution through Broken Silence (Germany) and C7 (UK).

Shot and produced by Melbourne based film-makers, Strongman Pictures, the Dark Shadows will be officially launching the clip in Australia in September where they will perform in Melbourne, Brisbane and Sydney before heading to Europe/UK for their Autumn tour in October/November. 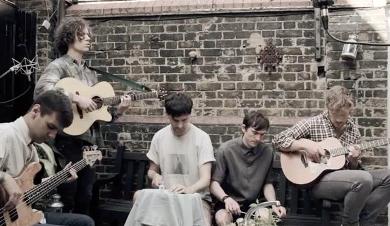 The song is part of our current playlist www.koolrockradio.com, and was featured as Single of the Week, two weeks ago (August 12).

Check out the band performing a very nice live acoustic version of "Washout" below. 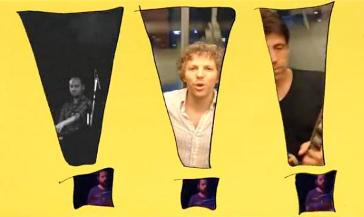 !!! (Chk Chk Chk) have unveiled the video for "Californiyeah", another cut taken from their new album 'THR!!!ER', released back in April via Warp.

The video was filmed on the streets of Japan, in a hotel elevator and onstage. Frontman Nic Offer explains: "The clip was shot in an hour or so by our sound guy Jamie Harley, we rode the glass elevator in our Tokyo hotel singing along to our new hit 'Californiyeah' 'til we were busted by the authorities, Eighties-video style. Those are 100 percent real Japanese hotel rent-a-pigs busting [guitarist] Mario [Andreoni] . . . like our own little episode of Bad Boys. We couldn't believe our luck. Pure video magic." 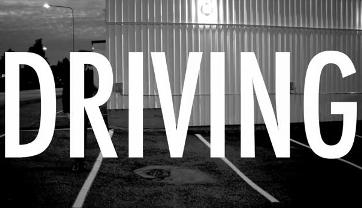 Finland indie-pop band The Saturnettes have unveiled the video for "Driving", taken from their forthcoming sophomore album 'The Saturnettes II', which is due out in late 2013.

The follow up to the band's 2011 eponymous debut, will feature 8 tracks including the already unveiled songs "Someway", "Bob From The Cure" and "Just Beacause", which are part of our current playlist www.koolrockradio.com.

The video was directed by Jani Tuovinen. Watch it below. 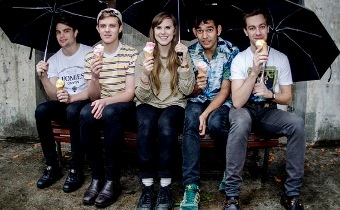 Brisbane's indie pop band Cub Sport, formerly known as Cub Scouts, have revealed the video for "Paradise", taken from the new EP of the same name, out now.

The song is part of our current playlist www.koolrockradio.com. Get you copy of the Paradise EP now on iTunes.

It is their first official released under their new name. About the new changes, Cub Sport singer Tim Nelson said: "It is a shame to lose the name we've worked so hard over the last few years building, but as we make our inroads to the US and UK markets, it’s important that we make the change now. We’re pretty positive about it all to be honest. The new name sounds so cool it needs a racing stripe and for our fans, we continue to be and will always be the Cubbies."

The video was directed by Sam Rogers Watch it below.