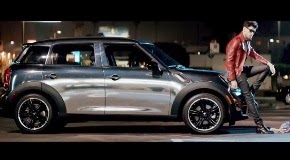 Electro-funk duo Chromeo (aka Dave 1 and P-Thugg) have shared the video for their Toro Y Moi featuring track "Come Alive".

The song is taken from Chromeo's new album 'White Women', due out later this year.

Directed by Alex Southam, the clip shows Dave 1 having fun, dancing into a supermarket with a bunch of mannequins that come to life... Chaz Bundick plays the role of a janitor. Apparently, the inspiration for the clip comes from the 1987 movie Mannequin. 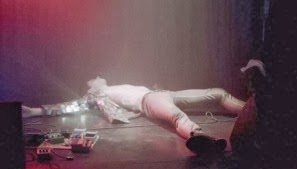 London based musician Roman has unveiled the video for their excellent track "Dangerous Love".

Directed by Federico Urdaneta, this new clip features Roman performing the song so passionately that he will end up death... 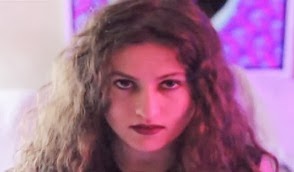 Their words about the song and the video:

"We are proud to release the second video collaboration with our friend Mike McLean. The song is "The Overnight Coroner Attends A Party" a narrative tune culled from a forthcoming concept EP that will incorporate a novella Vin has written about a young man who works the graveyard shift in a city morgue. Enjoy the long shot of our feet and share this if you dig it. Love from Rome, Caged Animals!" 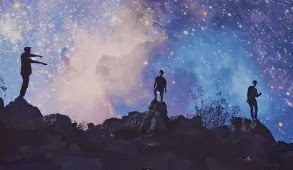 The song is part of our current playlist and is taken from the band's critically acclaimed debut album 'Howlin', released back in June via Marathon Artists.

The video, shot in the Californian Mojave desert, was directed by Jono Ma's brother Dave and has of course trippy moments.