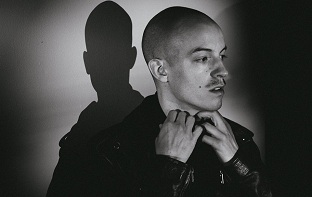 The song is the title track of his upcoming new EP 'Please Help Me', set to arrive on February 24th via The Native Sound on limited edition vinyl and cassette tape, as well as digitally. Pre-order your copy here. 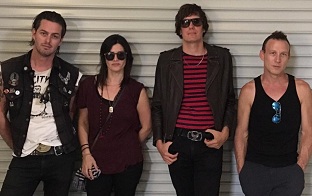 Summer Moon is a music and arts collective that Fraiture began in 2015, releasing only one song, With You Tonight, recorded by a line-up featuring members of Au Revoir Simone (Erika Spring) and the Like (Tennessee Thomas). The group re-emerged in September 2016 with the official single version of "Tonight" and with a new line-up.

The song is taken from their upcoming debut album 'With You Tonight', set to be released on February 24 via . Pre-order your copy here.

Watch: Ghost Transmission Reveal Music Video For "Echoes Of You" 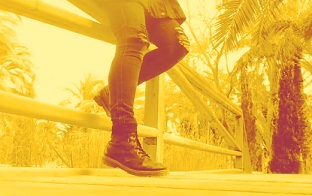 Spanish noise pop/psych/shoegaze band Ghost Transmission have revealed the video for their brand new single "Echoes Of You".

The song is the first taste from their upcoming sophomore album 'Echoes' (the follow-up to their 2015's debut 'Apparitions'), which will be out via EL Genio Equivocado.

Watch the video below, it was directed by the band. 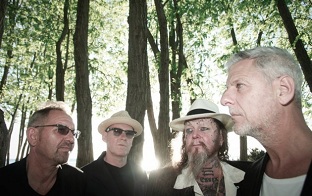 The song is part of our current playlist and is taken from their upcoming new album 'Take Me To The Trees', their first release with the original lineup since 1986’s Stop Start, set to arrive on February 24 via Kartel Music Group. Pre-order your copy here.

“’Sweet Revenge’, vocalist Robbie Grey says, “Is a song of modern desperation and lost love. It’s a return for Modern English to our early angular guitar work and in your face lyrics. The bass moves and won’t be pinned down as it weaves .The space age keyboards fly around like stars. I’m looking for Sweet Revenge. The cry of someone looking to blame the world.”

The video was directed by Gary Mortensen-Barker. Watch it below (via PasteMagazine). 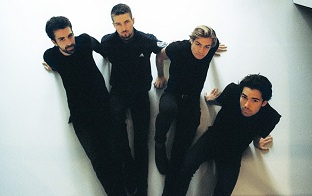 The song has been added to our current playlist and is out today (January 31). Get it here.

The video was directed by HACHE. Watch it below.