London trio LULS have unveiled the video for their new single "Never Let It Go", out on March 11th. The song is part of our current playlist www.koolrockradio.com.

The video directed by Ferry Gouw, offers a glimpse into some strange dimension in which three men can rock with the strength of an entire armada. Watch it below.

You can Pre-order the single HERE. 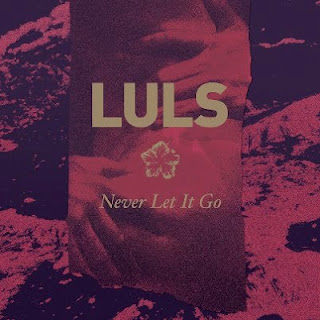 Bloc Party have unveiled the video for "Truth", the third single from the band's new album 'Four' released  last year.

The track will be released as a single on February 25th via Frenchkiss Records and will be available as part of a digital bundle alongside remixes from Jerome LOL, A Chat and IO Echo. The song is part of our current playlist www.koolrockradio.com

Check out the video below: 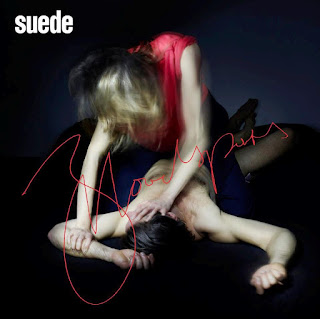 Suede have confirmed they will released 'Bloodsports', their first new album for over ten years in March 18.

The album will be released on CD, LP and Deluxe and they have also confirmed that 'It Starts and Ends with You' will be released as a single on the same day, following the release of 'Barriers' as a free download last week.

Lead singer Brett Anderson said: "After a year of sweating and bleeding over the record it's finally finished so we wanted to get some music out there as soon as we could.

"'Barriers' isn't the first single but we are proud of it enough just to chuck it out there and thought that it's pulsing, romantic swell somehow summed up the feel of the album quite nicely .

"The album is called Bloodsports. It's about lust, it's about the chase, it's about the endless carnal game of love. It was possibly the hardest we've ever made but certainly the most satisfying.

"Its ten furious songs for me have reclaimed from ourselves what Suede was always about; drama, melody and noise."

The tracklist for Bloodsports is as follows.