The Chameleons To Reissue 'Why Call It Anything', Release New Rarities Set 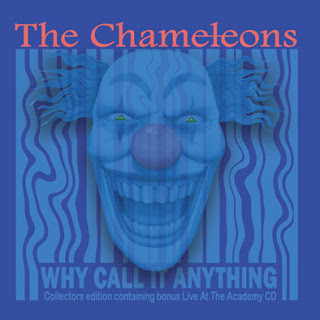 The Chameleons will reissue their 2001's album 'Why Call It Anything' and will also release a brand new compilation called 'Dreams in Celluloid' featuring demos and early studio takes with the rare Tony Fletcher Walked on Water.... La La La La La-La La-La-La EP.

Both two-disc sets will be released next Monday via Blue Apple Music.

The reissue of 'Why Call It Anything' will be accompanied by the now-deleted 13-track Live at the Academy CD, which was recorded at the Manchester Academy in 2001, and features tracks off the album and earlier material. 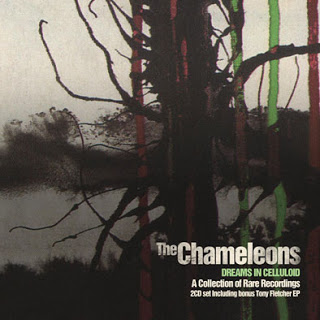 'The Dreams in Celluloid' set features a disc with 13 demos and early studio takes dating back to the beginning of The Chameleons' career, including songs such as "Fan and the Bellows," “Dali’s Picture” and “Everyday I’m Crucified” that never made it onto the band’s studio albums.

The second disc of Dreams in Celluloid features the full four-track Tony Fletcher EP, recorded in 1987 during sessions for a follow-up to Strange Days. The band broke up just days after the recordings were made, although they eventually were released posthumously in 1990.

All of the material was newly remastered this past spring.

Tracklist: The Chameleons, Dreams in Celluloid: A Collection of Rare Recordings

British Band Childhood have unveiled the video for their catchy new single "Solemn Skies" available now via iTunes. The song is part of our current playlist www.koolrockradio.com.

The video was directed by Tabitha Denholm. Watch it below.

Washed Out Releases "It All Feels Right" Lyric Video

American producer Ernest Greene chillwave project Washed Out, has released a lyric video for "It All Feels Right", the first single taken from their upcoming sophomore album 'Paracosm' out on August 13 through Sub Pop.

Check out the video directed by Mad Decent below.

San Francisco-based  indie pop band Imperial Teen have shared the video for "No Matter What You Say", taken from their 2012 album 'Feel the Sound' out via on Merge Records. The song is part of our current playlist www.koolrockradio.com.

The video was made in Australia by the dynamic directing duo, Guy Franklin and John Gavin. Starring Australian actress Emily Browning. Watch it below.

Watch: Hook & The Twin Unveil "That Was A Day" Music Video

Hook & The Twin, our current band of the month have unveiled the video for their latest single "That Was A Day", taken from their upcoming debut album 'Never Ever Ever' out on 24th June through Dancing Coins.

The single was released yesterday (June 10) and was featured as Single of the Week last week on Kool Rock Radio.

Check out  the video below.

Goldfrapp To Release New Album 'Tales Of Us' In September 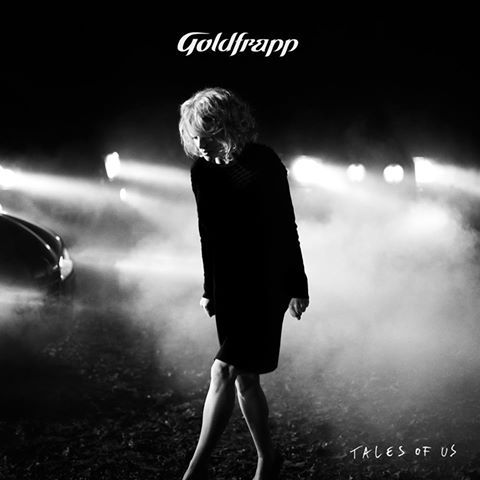 Electronic duo Goldfrapp have announced they will release their brand new album titled 'Tales Of Us' on September 9 via Mute Records.

This is the pair sixth album and the follow-up to 2010's Head First. Information on their website tells that the band have "taken a turn for the noir" and are pursuing a more acoustic direction, with Alison Goldfrapp saying: “I'm drawn more and more to the intimacy and simplicity of the voice & guitar.”

“When you’re relaxed and confident you can excavate places you may not have dared go before [...] I am interested in horror, psychologically. Not blood and guts. That’s too literal. I like the horror of the mind.” She adds.

The duo have also revealed a teaser trailer. Watch it below.