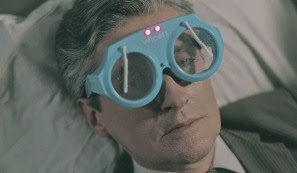 The song is part of our current playlist and features on the soundtrack for 'The Music of Grand Theft Auto V', released in September last year. Get it here. 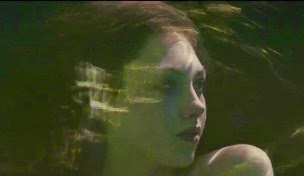 London based DJ/producer Daniel Avery has dropped the video for his latest single "Knowing We'll Be Here".

The song is part of our current playlist and is taken from his debut LP 'Drone Logic', released last year through on Erol Alkan's Phantasy imprint. Get the album here, if you haven't already.

The clip was directed by Joshua Lipworth, who also directed Avery's video for "Drone Logic".