Watch: Brother Speed Release Music Video For "Which Side I'm On" 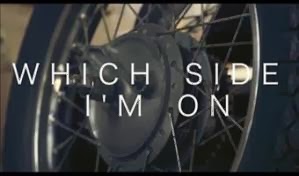 Sydney based psychedelic band Brother Speed have released the video for their trippy second single "Which Side I'm On". The song is part of our current playlist.

Fronted by guitarist/vocalist Darius Navidzadeh and percussionist Tom O'Dell & formed in late 2012, they combine the vibe of Madchester with 60s pop rock sounds to create upbeat psychedelia for our ears pleasure.

Btw, the name Brother Speed comes from an American outlaw motorcycle gang formed in Idaho in 1969. 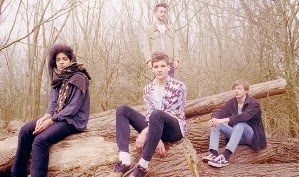 London based indie band Childhood have premiered the video for their latest single "Pinballs".

The single will be released on on vinyl (250 copies only) on January 13, and was recorded as part of producer Dan Carey's Speedy Wunderground project, where he gets artists to record a brand new track in just 24 hours.

This video was shot by fast-rising director Dan Kendall during Childhood's recent tour with the Palma Violets.

Watch: By The Sea Share New Music Video For "Alone Together" 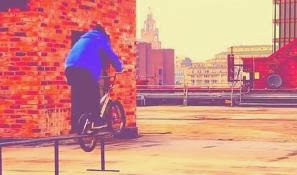 Liverpool/Wirral based indie-pop band By The Sea have shared a new video for their catchy melodic tune "Alone Together".

The song is a classic tune here on Kool Rock Radio, and is taken from the band's self-titled debut LP, released last year (November 12) through Dell'Orso Records. The album was recorded and produced by ex-Coral guitarist, Bill Ryder Jones.

The video was directed and produced by Freakbeat Films, and filmed in Liverpool, summer 2013. 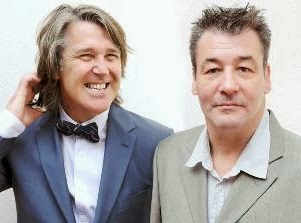 Legendary Liverpool new wave/pop band China Crisis have announced they will return with a brand new album titled "Autumn In The Neighbourhood", their first in 20 years.

The follow-up to 1994's Warped by Success will be released through Pledge Music. Pre-order your copy here now and get exclusive signed items, VIP experiences & get exclusive bonus content

The band's announcement on Pledge reads:

"It is with great delight that we announce we are ready to record our first new album in 20 years. . . and we've decided to do something a little different. You’ve always been to us. . the best and the most kindest of fans, so . . . as a way of saying thank you we're offering you the chance to be involved in a totally new way. We're offering a range of never-before-seen items and experiences which we hope you will enjoy lots . . .

We've teamed up with PledgeMusic to give you access to pre-order the new album AUTUMN IN THE NEIGHBOURHOOD. . . plus a variety of China artworks and gift items . . . such as the new album on various signed formats, the chance to hang out in the studio / final mix sessions. ./ playback event .

You'll be able to get various unique pieces of merchandise or there’s even the chance to attend gigs as our personal VIP guest .

Throughout the campaign you'll also get free access to our ‘Pledgers Only’ backstage area here on PledgeMusic where we will give you access to a load of stuff, such as rare demos, remixes, videos from the studio and loads, loads more…. In addition to this, every pledge will benefit WarChild to help them continue the incredible work they do.

There's no exact release date, album artwork, tracklist, or anything yet, but we'll keep you updated. In the meantime let's remember the hit "Wishful Thinking", off their 1983 album 'Working with Fire and Steel – Possible Pop Songs Volume Two.' 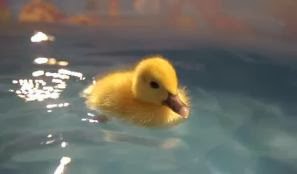 The song is part of our current playlist and is taken from Yuck's sophomore album 'Glow & Behold', which was released in September 30 via Fat Possum. You can grab your copy here.

The clip was directed by Michael Reich and Anthony Baldinon, and features some little girls having fun in a pool party, there are also some cute ducks. 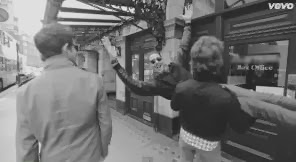 The song is part of our current playlist and is taken from the band's self-titled debut EP, which was released in July via RCA Records.

Previously the band have already share the video for the EP's lead single "Dreaming".

Check out the video for "Mason Jar" below. 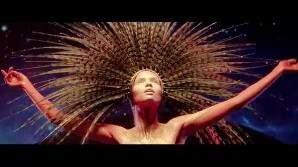 The song is part of our current playlist and is the lead single from their upcoming fourth studio album 'Love Letters', set to be released on March 10 through Because Music. Pre -order your copy here.