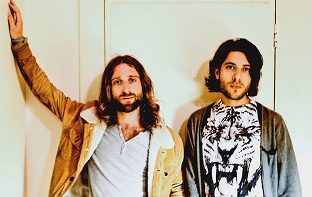 The song is taken from their upcoming new album 'Punchbuzz' due out June 2. Pre-order your copy here. 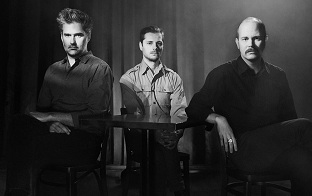 The song is part of our current playlist and is taken from their new album 'Sincerely, Future Pollution', which will be out tomorrow (April 7) via City Slang. Buy your copy here.

The video was directed, animated and produced by Elenor Kopka. Check out below. 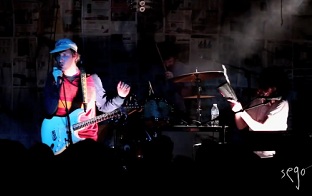 The song is part of our current playlist and is taken from their latest album 'Once Was Lost Now Just Hanging Around', released in March last year through Dine Alone Records. Buy your copy here if you haven't already.

Video by Alexis Martinez. Take a look below. 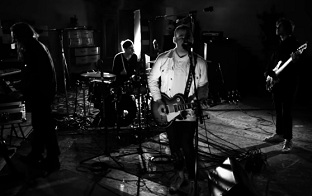 The song is part of our current playlist and is taken from their upcoming new album 'The World's Best American Band',  set to arrive this Friday (April 7) through Polyvinyl Records. Get your copy here.

The video, directed by Aaron Berger, was recorded live at lalaland studios. Take a look below. 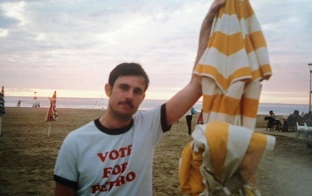 The song will be released via Beko Disques (2017), more details soon. 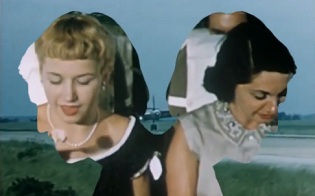 The song is part of our current playlist and is out now through 10K Islands. Get it here.

Of the track, the band explain: “A lot of things happened in 1955. Elvis made his first television appearance. Rosa Parks refused to give up her bus seat. Steve Jobs was born and Albert Einstein died. Some people wish we could go back to 1955. A nostalgia for a simpler time. But we’re more excited about what’s ahead. We’ve got nostalgia for the future.” 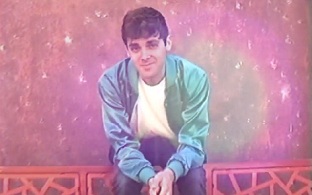 The song is part of our current playlist and is taken from his upcoming debut full-length album 'The Day We Had', which will hit the stores on 5th May 2017 via Fiction/Harvest Records. Pre-order your copy here. 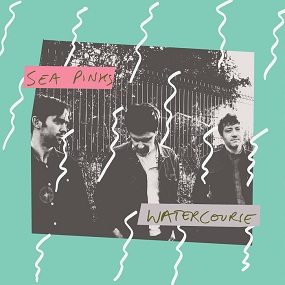 The band have also shared the album's first single "Into Nowhere".

Into Nowhere sees them picking up where 2016’s acclaimed Soft Days left off, taking the dream pop sound palette of that record up a notch and twisting it around in the process. It’s a song that swerves and dives, the verse’s arpeggiated fatalism giving way to first defiance, then full blooded euphoria in the choruses. Clear eyed and buoyant, it’s the sound of winter giving way to spring. 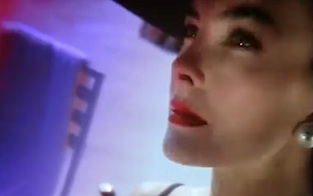 Australian psychedelic-pop/rock band Pond have unleashed the video for their newest single "The Weather".

The song is part of our current playlist and is the title track of their upcoming new album 'The Weather', which will be out on on 5th May via Marathon Artists. Pre-order your copy here.

Produced by Kevin Parker, frontman Nicholas Allbrook says "It's a concept album, not completely about Perth, but focusing on all of the weird contradictory things that make up a lot of the colonial cites around the world". While these themes mean POND retain their abstract outlook and propensity for experimentation The Weather features some of the bands most direct pop moments.