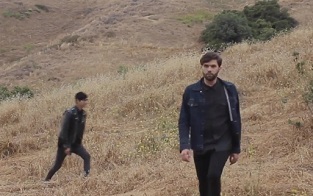 Los Angeles darkwave/electronic/post punk duo No Exits have released the video for their latest single "Pressure".

The song is part of our current playlist and came out in March. Buy it here.

The video was directed and edited by Paige Emery. Watch below. 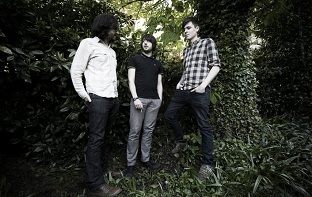 The song will be out on June 28th via Doing it to Death Record and Sister 9 Recordings. 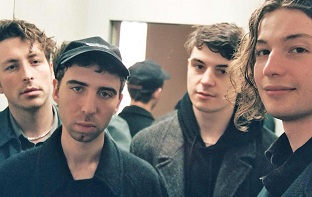 The song is taken from their upcoming EP 'Collateral Damage', set to arrive on June 21st through Yala Records. Pre-order your copy here.

Keane Announce New LP 'Cause and Effect', Drop "The Way I Feel" Single/Video 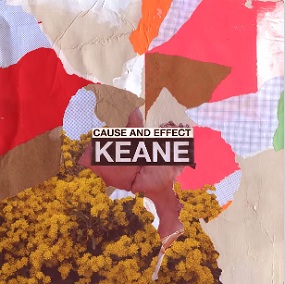 British pop/rock band Keane have announced the release of their fifth studio album titled 'Cause and Effect'.

The 11-track record was written by Keane and produced by David Kosten and the band themselves, and recorded in London and Sussex, it will be out on September 20 through Island Records. Pre-order your copy here.

According to a statement from the band’s label, the album came as something of a surprise even to the band. Singer Tom Chaplin, who had released two successful solo albums, says he had missed his old sparring partner Tim Rice-Oxley. "I found myself wondering how I had come to let this very enigmatic and important relationship in my life drift," he says.

Check out the album's tracklist and watch the video for their new single "The Way I Feel".

Email ThisBlogThis!Share to TwitterShare to FacebookShare to Pinterest
Etiquetas: Cause and Effect, Keane, new album, new single, Pop, Rock, The Way I Feel 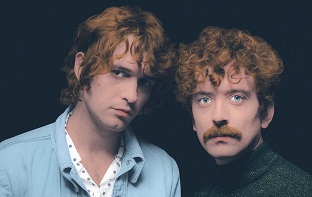 The song is taken from their third studio album 'Can You Really Find Me', which will be out on June 28 on Domino Record Co. Pre-order your copy here. 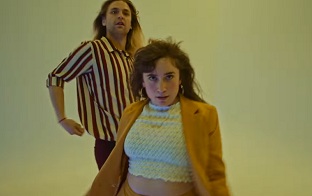 The song is part of our current playlist and is taken from the upcoming album 'Falling', set to be released on July 27 via Hardly Art!. Pre-order your copy here.

The video was directed by Jared Caldwell. Watch it below. 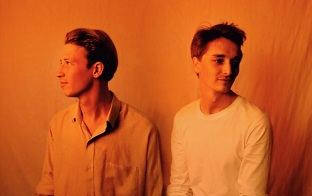 The song is taken from their upcoming EP 'L.I.F.'' which will be out on August 2 through Liberation Records. Pre-order your cop here.