New Entry: None of Your Concern Share New Single "Lied" 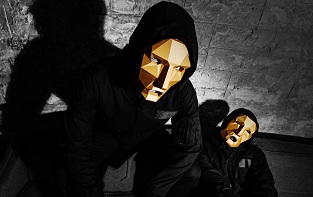 Chicago darkwave/electronic/cold wave/post punk duo None of Your Concern have shared their new single "Lied". 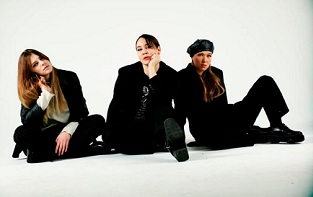 The song is taken from the new EP 'Heaven on Earth', set to arrive on April 22 via PNKSLM Recordings. Get it here. 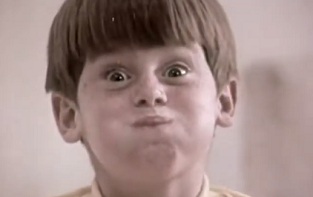 The song is taken from their upcoming new EP 'Pull the Chute', which will be out on May 8th via Innovative Leisure. Pre-order your copy here.

The video was directed by Vincent Gauthier. Check out below. 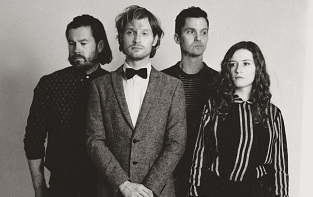 The song,  recorded/mixed by Andy Thompson and mastered by Huntley Miller, is out now. Grab it here. 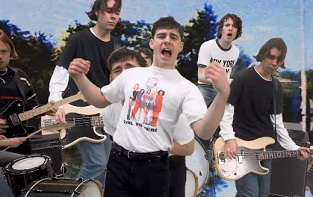 French post punk/post-rock band Structures have premiered the video for their infectious new single "Sorry, I Know It's Late But…"

The song is taken from their upcoming debut album 'How Does It Feel?' to be released in September 2020 via Deaf Rock Records. Get it here.

"Sorry, I Know It's Late But..." is a Brit-Pop sounding dancefloor track in which the "boys band" was (partly) inspired for the making of this album, opening the field of possibilities of the self-assigned multiple genre that is the "Rough Wave". One thinks in particular of Blur's "Girls and Boys" or Stone Roses' "Fools Gold" when listening to this track, which sounds like a vocal message left on an answering machine very late at night.

The video was directed by Yedihael Canat. Watch it below. 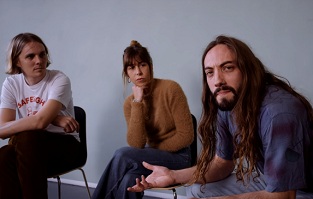 The song is part of our current playlist and is taken for their recent album 'Universum Duo', released last month (March 13). Grab your copy here. 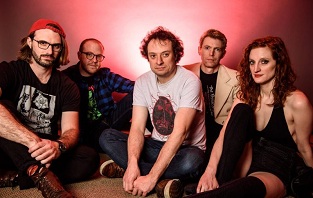 The song is part of our current playlist and is taken from their debut EP 'A Matter of Style', set to arrive on June 19. Buy it here.

Keyboardist and vocalist Anthony Darnell states: With ‘Too Late,’ I was trying to do a HAIM and Kate Bush hybrid thing. I really love the song “Hounds of Love” by Kate Bush and I was trying to go for something that had that kind of vibe, with that nice driving piano line.”

“Lyrically, it’s about missed opportunities in a relationship. You can see that the end is near, but it might be too late to fix the underlining issues. But even though the relationship is about to end, there’s hope. It’s “too late to say goodbye” means that we’ve spent so much time together that we can’t say goodbye. It’s too late for that.”

“I used to be an actor, and I always found that the final performance of a show was bittersweet and kinda like a relationship ending. You put so much work into something and this is the last time you’ll get to experience it. That’s what I was aiming for with the line, “Gonna move like a dying star on the last night of the run; burning out like this old love when it loses all the fun.” 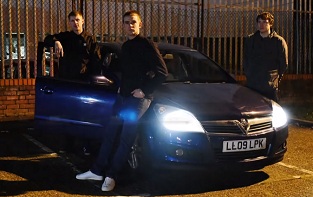 Watford based indie rock band The Spitfires have unveiled their new single "Tear This Place Right Down!".

The song is taken from their forthcoming album ‘Life Worth Living’, set to be released on 5th June via Acid Jazz Records Pre-order your copy here.

Email ThisBlogThis!Share to TwitterShare to FacebookShare to Pinterest
Etiquetas: Indie Rock, Life Worth Living, new single, Tear This Place Right Down!, The Spitfires 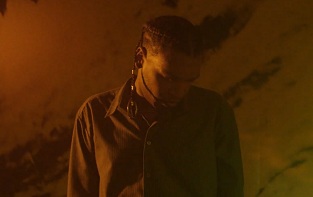 New Wave artist Krivers have aired the video for his first single "Drink The Wine".

The song is out today (April 17th) via Her Majesty's Ship/ [PIAS]. Grab it here.

The video was directed by Hélène Mastrandréas Watch it below. 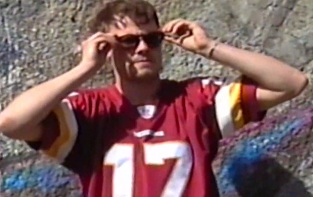 Hamburg, Germany indie electronic trio Pool have dropped the video for their newest single "20 Something".

The song, written, produced and mixed by the band is out now. Grab it here.

The video was shot and edited by Pool. Watch it below. 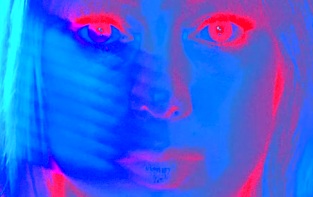 Chromatics first announced their long-delayed unreleased Dear Tommy in December 2014, since then they're released a series of singles they said would appear on Dear Tommy. In May 2017, Johnny Jewel’s then-manager Alexis Rivera claimed that Jewel destroyed all the physical copies of Dear Tommy following a near-death experience. Rivera also said that Jewel re-recorded the project. Chromatics later stated that Dear Tommy would arrive in fall 2018, and now they are finally back with a new record.

The band have also shared their new single, "Teacher" and a video directed by Jewel, accompanied by the following message:

"The apple obscured in fog is enigmatic and open to the interpretation of the viewer. Are we sinking into the unknown or rising from beyond the grave? An apple a day keeps the doctor away and music is the medicine. Our teachers transfer knowledge of good and evil. From the fairytale of Snow White’s endless sleep to the Garden of Eden in the book of Genesis, exposure is the agent of change. Music is a language communicated by the artist but ultimately defined by the listener’s own exposure to sound throughout their life time. I can’t change my past, but I can choose to break the cycle and not pass the poison apple I was fed to my daughter. ” Goodbye Teacher. School’s out forever."
– Johnny Jewel.

Check out the album's tracklist and watch the video for "Teacher" below. 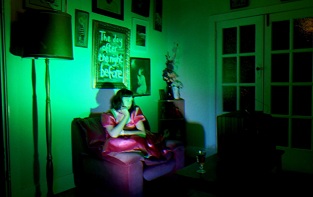 Melbourne-based synth pop/post punk duo Hearts and Rockets (aka Kalindy Williams and Kurt Eckardt) have dropped the video for their latest single "You Don't Know What You Have Until You've Had Enough".

The song is part of our current playlist and is taken from the split 7", featuring Hearts and Rockets and Melbourne post punk band Zig Zag's first single "Crying All The Way To The Bank", released last month (March 6). Grab it here.

The video was made by Kalindy Williams. Take a look below.

Email ThisBlogThis!Share to TwitterShare to FacebookShare to Pinterest
Etiquetas: Hearts and Rockets, Kalindy Williams, Kurt Eckardt, Post Punk, synth pop, You Don't Know What You Have Until You've Had Enough 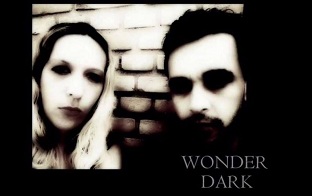