Watch: Motorama Premiere Music Video For New Single "She Is There" 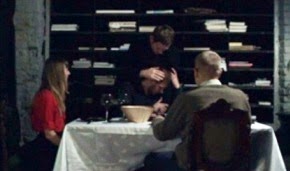 Russian dream-pop quintet Motorama have premiered the video for  their brand new single "She Is There".

The song will be soon released on 7-inch via Talitres, and will also feature on the band's sophomore album, which is currently in the works.

The video is inspired in one scene from the film "The Seventh Continent" of Michael Haneke, one of lead singer Vlad Parshin's favourite filmakers. 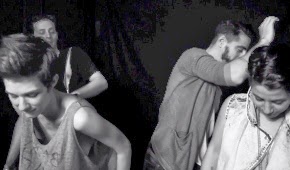 London based noir-pop quartet Vuvuvultures have shared the official video for their new track "Arty Party".

The band  are  set to release a series of 7 inches via energy Snake Records, starting with Arty Party on April 19th 2014 on limited edition double-a side vinyl, with the delightfully sinister track 'Songbot'.

The black and white video was directed by Fiona Garden. Check out below. 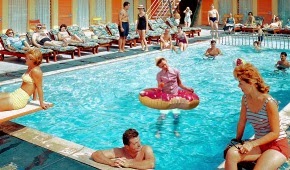 The song is part of our current playlist and is taken from their upcoming fourth studio album 'Cruel Runnings', which will be out on June 10th via Yebo Music.

Get the single here, and take a look at the video below. 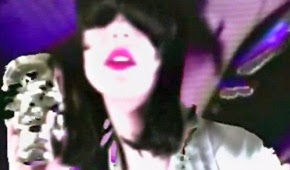 Haunted Hearts, the side project of Dum Dum Girls' singer Dee Dee Penny and her husband Brandon Welchez of Crocodiles, have revealed the video for their new single "Johnny Jupiter".

The song has been added to our current playlist and is taken from the couple's upcoming first full-length album 'Initiation', which will be released on May 27th via Zoo Music (and via Dream Recordings on cassette).

Pre-order your copy of the album here, and get this song instantly.

The video was directed by Scott Kiernan, Take a look below.

Watch: Jacuzzi Boys Release Music Video For "Be My Prism" 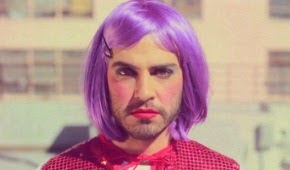 Miami-based indie rock band Jacuzzi Boys have released a very funny video for their latest single "Be My Prism".

The song is part of our current playlist and is taken from their self-titled third full-length, which was released in September 2013 via Hardly Art Records. You can buy your copy here if you haven't already.

The video was directed by Behn Fannin. Watch it below. 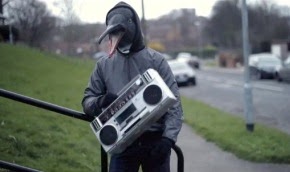 Leeds based indie band The Sunshine Underground have aired the video for their infectious new single "Don't Stop".

The song is part of our current playlist and is the first single of their forthcoming self-titled third album, which was produced by Ross Orton (MIA, Arctic Monkeys), and will be released on May 19 through Lovers. Pre-order you copy here.

Directed by Dave Aspinall, the clip features ghetto blasters, animal masks and an unsuspecting cast of local Leeds folk. Take a look below. 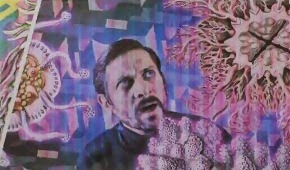 London based indie pop five-piece Fanfarlo have unveiled the video for their latest single "Cell Song".

The song is part of our current playlist and is taken from their recent third full-length 'Let's Go Extinct', released last month (February 10) via the band's own label New World Records. Grab your copy here if you haven't already.

The animated video was directed by Ewan Jones-Morris. Take a look below. 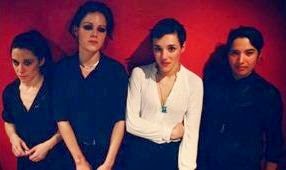 London post-punk band Savages have announced their return with new music in the form of a 12-inch single "Fuckers" / "Dream Baby Dream", in celebration of their debut album's upcoming one-year anniversary.

Recorded at our London's Forum show on Nov 6 2013, this new material "captures the full sonic intensity of the live performance on the progressively wigged-out", 10-minute-plus 'Fuckers', as well as their cover of Suicide’s timeless ‘Dream Baby Dream’.

The single is available to pre-order now directly from the Savages shop and will be released on 5th May/6th May (UK and Europe/North America).

Taste 'Fuckers' from a February 2013 gig in Belgium below. 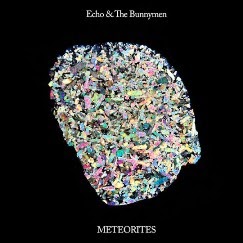 Echo and the Bunnymen have revealed full details of their eleventh studio album 'Meteorites', their first in five years, and have also shared the first taste with "Market Town", an anthemic 7-minute track.

The album, produced by Killing Joke bassist Youth, will be released on June 3rd through 429 Records, and is available to pre-order now through Amazon or Pledge Music.

"Meteorites, the new Bunnymen album… at long last we’ve made the worthy successor to Crocodiles, Heaven Up Here, Porcupine and Ocean Rain. Meteorites is what Echo and the Bunnymen mean and are meant to be — up there in heaven — untouchable, celestial, beautiful and real. It has changed my life.”

The new track sounds basically like they did 30 years ago, which is really good!

Check out the tracklist below and listen to "Market Town" here.