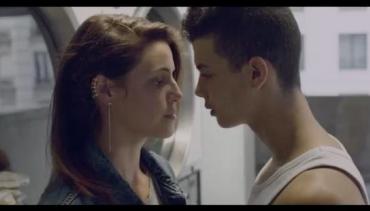 The single will be out On October 7. Previously the band already unveiled the video for the record's first single 'There Goes Our Love Again'.

Watch the video for First Time Caller below.