New Entry: The Scarletts Reveal Debut Single "In The Mirror" 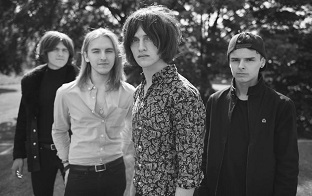 Southend-on-Sea’s alt/indie/psych band The Scarletts have revealed their debut "In The Mirror".

The song is out via their own label Strange Day Records. Recalling the immediacy and excitement of early Echo and the Bunnymen, with a touch of Velvets, the Cure, and Cocteau Twins, and drawing on the darker side of new wave and laced with psychedelia.

Buy the single here and stream it below. 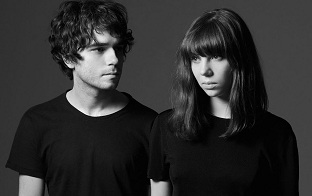 The song is taken from their latest EP 'The Fixation/White Walls', which came out in May via Geoff Barrow's Invada Records.

The EP features an Invada extended edit of White Walls, plus remixes by The KVB themselves (the Berlin Version is one of them). and by Mark Reeder (New Order Remixer). Buy it here.

The video was made by the duo, watch it below. 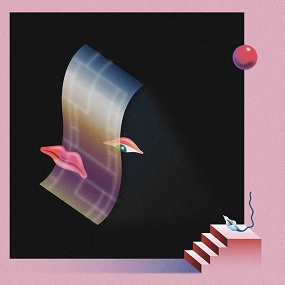 Our new Album of the Week is 'Dream Dream', the excellent new record of Chicago-based space rock/pop four-piece Secret Colours, out this Friday (July 7th).

The follow up to 2014's album 'Positive Distractions' (which was also named AOTW back then), sees the band once again fuse the ‘60s psychedelia and ‘90s Britpop sounds and is a pleasant trip from beginning to end.

It takes its musical cues from indie, pop, psychedelia, and garage rock, captivating listeners through a myriad of melodies that make up Secret Colours signature sound.

Songs like “Changes in Nature” and “Pins and Needles” are homages to their influences while “Feed the Machine” delivers a pounding vibe of bass with an attitude of 70’s London. Secret Colours are eager to support the release of Dream Dream and continue to expand their ever evolving sound."

Get the album here. 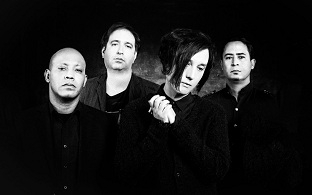 The song was produced by Howard Melnick and Astari Nite, and is taken from their upcoming new EP 'Dreams Of Majesty' due out late this summer.

Buy the single here, and stream it below. 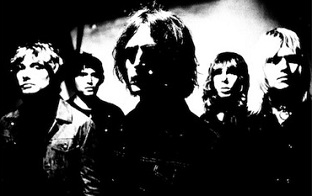 The original version of the song features on the band's latest LP 'Clear Shot', released in October last year via Heavenly Recordings. Buy your copy here.

Watch: La Mverte Airs Music Video For "The Inner Out" 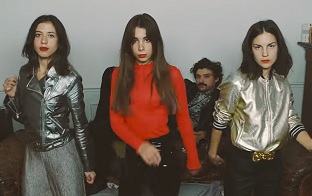 French synth-wave/disco/electronic artist La Mverte has aired the video for his latest single "The Inner Out".

The song is part of our current playlist and is the first single of  his debut album, to be released in October on Her Majesty's Ship /[PIAS]. Get the single here.

The video was directed by Marco Dos Santos. Watch it below.