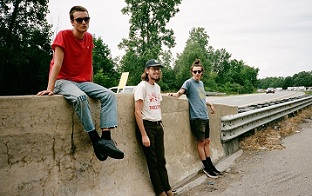 With this song, the band pay homage to Boston's act Mission of Burma’s 1981 post-punk classic “That’s When I Reach For My Revolver”.

This is the third single off their forthcoming album 'Smell Smoke', set to arrive in February 23 via Gawk Records. Pre-order your copy here. 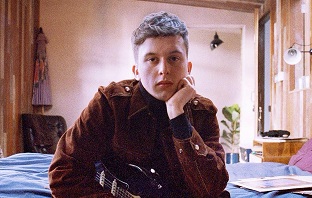 London indie rock/alt musician Ten Tonnes (aka Ethan Barnett) has released his new single "Lay It On Me".

The song, produced by regular collaborator The Maccabees’ Hugo White, is out today. Grab it here. 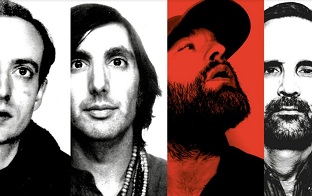 It is lead-off track of their forthcoming self-titled debut album, set to be released on April 6 via Rocket Recordings. Pre-order your copy here.

We have previously heard "Black Habit".

About the track, Rishi Dhir said: "this was the first song Tom and I collaborated on back in 2012. It started off as a potential track for a Horrors record (“Luminous” I think), but it didn’t make the cut. So, it eventually made its way into the MIEN world… I tracked some drums and bass, JM did his mad scientist thing (there’s a tap dancer on the tune!), and Alex summoned ancients chants of the earth and moon." 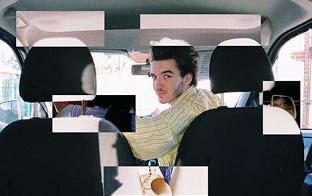 The song is "an ode to the bold n beautiful ones in the passenger seat", and will be out tomorrow (February 9). We have previously hear his debut "Favourite Song".

Buy the new single here, and stream it below. 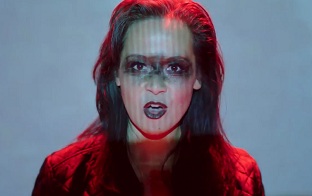 “Instead of multiple music videos, REGINA as a singular short film is a narrative built on three characters – Fever, Faith, and Fortune (three themes that have held the most weight for me in my career.) Fever, represented by “Possession” is about raw, all-consuming emotion that threatens to knock us off balance or take us to an unstable place. Faith, cued by the “Ex” interlude, represents grace, rebuilding, and learning how to rise up and embrace the different facets of ourselves, and finally Fortune (“Wild”) is mastery/the result of unwavering faith and a true acceptance of self.”

Raised on a diet of New Order, Iron Maiden, and the movements of the 80s, Sydney Banta combines electronic and analog elements to create the powerhouse that is L.A. Girlfriend.