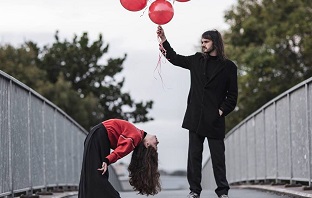 The song is taken from their upcoming new EP 'Luxury Hits', set to arrive on November 9th. 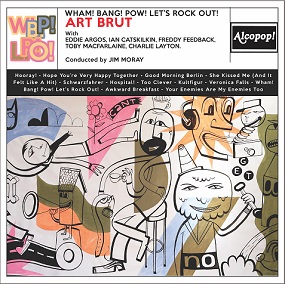 The record, produced by award winning folk musician Jim Moray, will be out on Alcopop! Records on November 23.

The band have also dropped the video for their brand new single "Hospital!", a stark juxtaposition with the deeply personal track for the band’s larger-than-life front man and huevo-namesake Eddie Argos who, three years ago, found himself dangerously ill in hospital.

“I didn't realise quite how ill I was at the time,” explains Argos, “I was in a German hospital und mein Deutsche is nicht sehr gut. I had a big operation, bigger than they were expecting when they started operating on me, and there were a few complications. They kept me in for nearly a month. It was the most undignified month of my life and although I was very grateful to the surgeons for saving my life and also to the nurses for taking care of me, I despised every fucking minute of time I spent there.

“The only thing that kept me sane was the mantra that eventually became this song. Every single lyric was written and repeated over and over again as I suffered numerous indignities. Songwriting is something I've always used to alleviate stress and on this occasion I really tested it to its limits. What I am most impressed by is that even when I'm at death’s door and pumped full of morphine, staggering around and collapsing all the time, I can still write a comical call-and-response backing vocal to amuse myself.

“I'm very glad not to be in hospital anymore—of course, as this was three years ago, I've broken all the promises I make to myself in this song.”

Check out the track list and the video for "Hospital!" below. 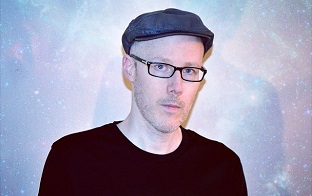 The song is taken from his upcoming new album 'The Movies', out on October 12. Pre-order your copy here. 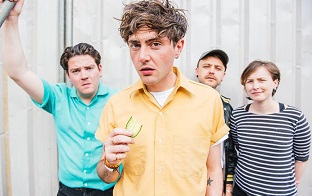 About the song, the band told DIY: “What you hear is the sound of the band focusing and maturing with sound. We wanted the track to sound like paranoia and the lyrics are very much a stream of consciousness that barely sit on the suffocating music. Lyrically, I am commenting on my anxiety, my mental health, how people see me when I’m holding my child and how the music industry will always tie those loops in my mind.”

New Entry: The Pains of Being Pure at Heart "Runnin' Down A Dream" (Tom Petty Cover) 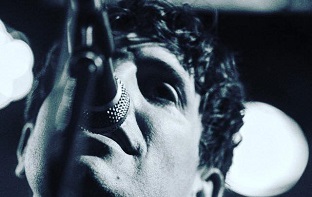 New York based indie pop band The Pains of Being Pure at Heart have shared their cover version of Tom Petty's classic "Runnin' Down A Dream".

The video was directed by Art Boonparn. Take a look below.

Email ThisBlogThis!Share to TwitterShare to FacebookShare to Pinterest
Etiquetas: indie pop, The Pains Of Being Pure At Heart, tribute to Tom Petty 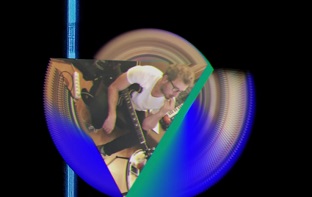 French edgy soft rock band Tahiti 80 have released the video for their new single "My Groove".

The song has been added to our current playlist and is taken from the band's upcoming new album 'The Sunsh!ne beat Vol.1', set to arrive on October 12. Pre-order your copy here. 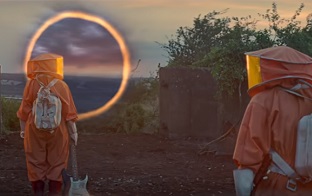 Dayton alt rock band The Breeders have revealed the video for "Spacewoman".

The song is part of our current playlist and is taken from their latest album 'All Nerve', released back in March via 4AD. Grab your copy here.

The video was directed by Richard Ayoade. Check out below. 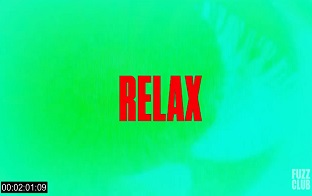 The song is taken from their forthcoming second album, Two, due for release via Fuzz Club on October 26th.

The video features relentless strobes and flashes and a 12-step guide to walk you through the trip, it’s a hallucinogenic treat on the eyes and ears. Watch it below. 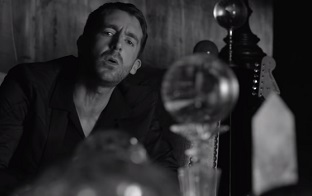 British indie rocker Miles Kane has unveiled the video for his latest single "Killing The Joke".

The song is part of our current playlist and is taken from his new album 'Coup De Grace', which came out in August.

The video was created by Daniele Cavalli and Manfredi Lucibello, Watch it below.