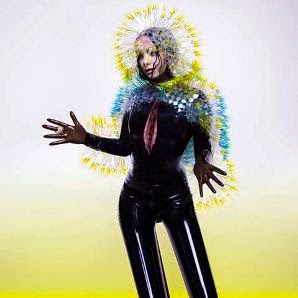 Icelandic singer Björk has unveiled her new album 'Vulnicura,' worldwide over the course of the next 24 hours via One Little Indian, two months before scheduled release.

In a note on her Facebook page, the eccentric Icelandic musician said:

dear websitefolks , fans , tweeters and my music supporters on all the sorts of www :
vulnicura will be rolling out worldwide over the next 24 hours !!
i am so grateful you are still interested in my work !!
i appreciate every little bit !!!
i wanted to tell you the tale of making of this album
i guess i found in my lap one year into writing it a complete heartbreak album . kinda surprised how thoroughly i had documented this in pretty much accurate emotional chronology .... like 3 songs before a break up and three after . so the anthropologist in me sneaked in and i decided to share them as such . first i was worried it would be too self indulgent but then i felt it might make it even more universal . and hopefully the songs could be a help , a crutch to others and prove how biological this process is : the wound and the healing of the wound . psychologically and physically . it has a stubborn clock attached to it .

there is a way out and then a magic thing happened to me : as i lost one thing something else entered . alejandro contacted me late summer 2013 and was interested in working with me . it was perfect timing . to make beats to the songs would have taken me 3 years ( like on vespertine ) but this enchanted arca would visit me repeatedly and only few months later we had a whole album !!! it is one of the most enjoyable collaboration i have had !

i then went ahead and wrote string and choir arrangements and recorded them in iceland
towards the end of the album i started looking around for a mixing engineer and was introduced by a mutual friend of ours , robin carolan to the haxan cloak . he mixed the album and also made a beat for one half of "family" . together with chris elms the engineer we kinda formed a band during the mixing process and this is the album we made !!!
i do hope you enjoy it 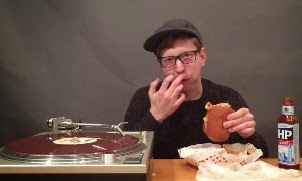 London based electronic DJ/producer Marcus Marr has dropped the video for his new single "Brown Sauce".

The single is out today (January 20) b/w "Peacemakers" via DFA Records. Get the single here.

About the track Marcus says: "Depending on the vibe of the night, if you come and see me DJ it's likely you’re going to hear some futuristic music, as well as some disco, house and so on. I want people to be warned about that so I made 'Brown Sauce'. I've been playing it all over the place for a good while now and it never lets me down." 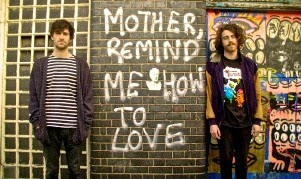 The track is taken from the duo's forthcoming EP 'Lost Boys Club', set for release in March. You can download the single for free here.

Have a listen to the track here.

Watch: The Sidekicks Share Music Video For "Everything In Twos" 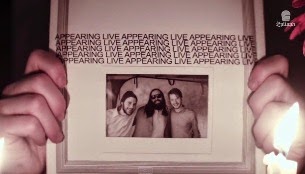 Ohio indie rock band The Sidekicks have shared the video for their latest single "Everything In Twos".

The song is part of our current playlist and is taken from their new album 'Runners In The Nerved World', released today (January 20) through Epitaph Records. Get your copy here. 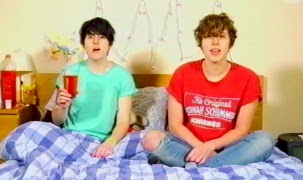 The song is part of our current playlist and is the second track to be taken from the band's forthcoming sophomore release, DROSS EP, which will be out February 9th on 10" vinyl + download, via Lost Map Records. Pre-order your copy here. 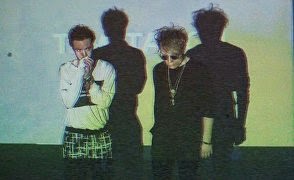 The song, mixed by MJ of Hookworms at Suburban Home Studios, is part of our current playlist and came out b/w "Cross" on January 09 through 1965 Records. Get it here.