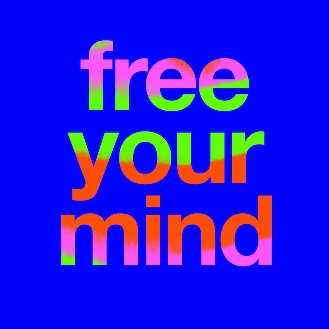 The follow-up to 2011's Zonoscope, will be out on November 5 via Loma Vista/Modular. Recorded  in their hometown of Melbourne, Australia, the album was produced by the band's Dan Whitford, and then got it mixed in upstate New York by Dave Fridmann (Tame Impala, MGMT, the Flaming Lips).

"The concept of freedom is one that's universally positive and timeless, and whatever each person's version of that freedom is, it's a good thing to be reminding people or even just ourselves to be 'free,'" said lead singer Dan Whitford.

The tracklist for 'Free Your Mind' is as follows:

The band have also shared the title track, have a listen below. 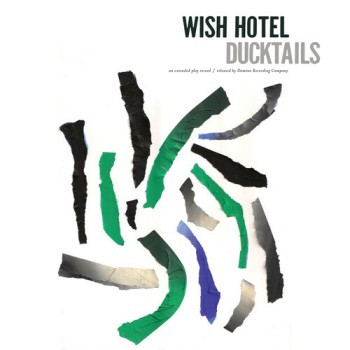 Ducktails, the solo project of The Real Estate's Matt Mondanile, has announced he will release a brand new EP titled 'Wish Hotel' on October 22 via Domino.

The follow up to this years acclaimed album 'TheFlower Lane', consists of five songs recorded by Mondanile at his home in Ridgewood, New Jersey. The songs display a theme of travel, love, and longings.

'Wish Hotel' is available for pre-order today, as LTD ED translucent white 12" (only 100 available!) and digitally on iTunes.

The band have also unveiled their new single "Honey Tiger Eyes". The song has been added to our current playlist. Have a listen below. 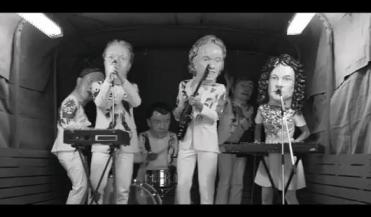 Canadian indie rock band  Arcade Fire have finally premiered the music video for their brand new single "Reflektor", taken from their upcoming fourth studio album of the same name, which will be out on October 29th by Merge.

It is actually the second video version for the song, eariler today the band unveiled an interactive experience filmed in Jacmel, Haiti and directed by their frequent collaborator Vincent Morisset.

The black and white new video was directed by post-punk film/photography legend Anton Corbijn. Watch it below. 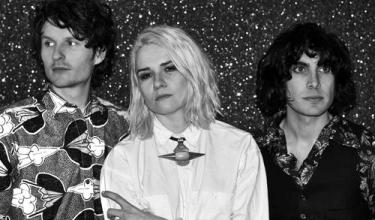 London-based band Dark Bells have shared the music video for their brand new single "Want", which will be released on October 21 via RIP Records.

Hailing from Sydney Australia, the three-piece create an ethereal sound that combines both shoegaze and psychedelic influences. This new track follows on from the band’s debut single 'Wildflower', which was released in May.

The video was directed by Joel J. Pitcher. Watch it below. 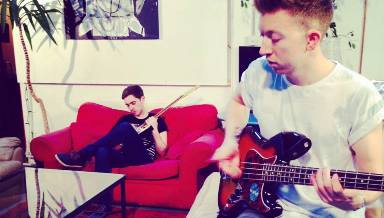 The song will be released on iTunes and all digital suppliers on Monday 16th of September. It follow's the band's second single "Creeper", which was released in May.

The video was directed by Josh Lawson. Watch it below. 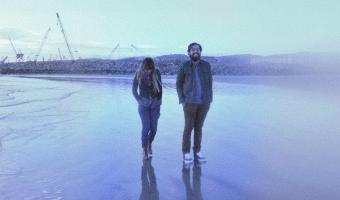 Mexican psych-rock outfit Lorelle Meets the Obsolete have shared the video for "What’s Holding You?" the first single from their forthcoming third album 'Chambers', which is due out in early 2014, following this year's 'Corruptible Faces'.

The song was recorded by Cooper Crain (of Chicago psychdrone legends Cave) and mastered by Sonic Boom (Spacemen 3, Spectrum) . It will be available on a limited-edition blue vinyl 7” and as a digital download on September 23rd, and comes backed with "Medicine To Cure Medicine Sickness".

You can pre-order it now on Sonic Cathedral and Captcha records. 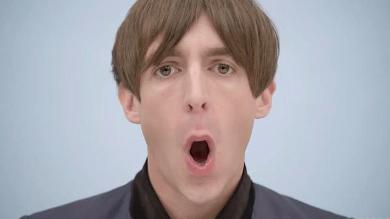 British indie rocker Miles Kane has released the video for "Better Than That", the track number 3 on his sophomore album Don’t Forget Who You Are, released back in June via Columbia Records.

The song is part of our current playlist.

Co-written by Miles & XTC's Andy Partridge, "Better Than That" will be released as a single on October 14.

Check out the 60s influenced visuals below. 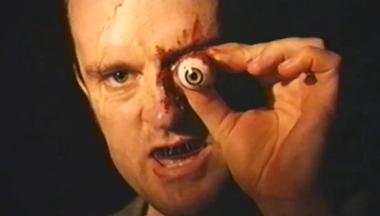 The song is part of our current playlist, and is the third track from the new album to get the video treatment, they have already shared the clips for "Right Action" and "Love Illumination".

The video for Evil Eye is very much inspired by the 'horror theme' of the song title. It was directed by acclaimed U.S. film-maker Diane Martel, who said: "This is a creepy nasty video for my dear friends and my favourite band. I'm proud to be part of this brilliant album's visuals!".