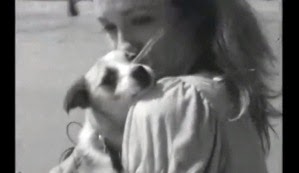 The Silent Love, the indie pop side project of Ganesha MN (music/vocal of Indonesian band Funny Little Dream), has shared the video for his lovely single "My Sunny Day".

The song is part of our current playlist and is available now through Beko Disques, b/w "Answer". Grab your copy here.

The black and white video features a girl having a lovely day at the beach with her dog, it matches the song perfectly... Watch it below. 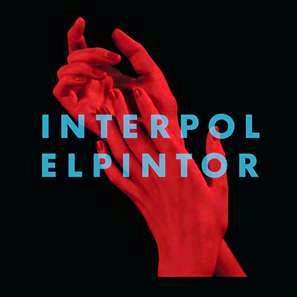 The follow-up to their 2010's self-titled fourth album, was recorded at the Electric Lady Studios and Atomic Sound in New York City, it features 10 tracks and has been produced by James Brown (Arctic Monkeys, Foo Fighters) and mixed by Alan Moulder (My Bloody Valentine, Nine Inch Nails).

Pre-order your copy here, and check out the tracklist and behind the scenes video below. 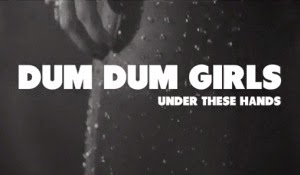 L.A. based noise pop quartet Dum Dum Girls have aired a new black and white video for "Under These Hands".

The song is part of our current playlist and is taken from their third studio album 'Too True' released earlier this year (January 27) via Sub Pop Records.

The session was shot by clothing line All Saints at London's Shacklewell Arms. Take a look below. 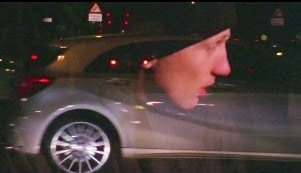 The song, named after a stretch of motorway that snakes round north London, features on their forthcoming double-AA 12" single Dab Housing/North Circular, out soon via Marathon Artists

The video was directed  by Joe Alexander, watch it below.