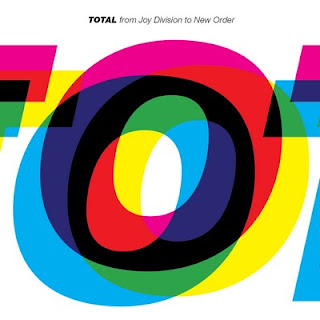 Some days ago legendary band New Order announced that an unpublished track would be released soon and today the mystery's been revealed.

The track is 'Hellbent' and will be available for the first time in an unique compilation, as Joy Division and New Order join forces in "‪Total: From Joy Division to New Order‬".

It will be a 18-track compilation covering the most important songs of both, which goes from 1976 to 2005; the album's been mastered by Frank Arkwright, and the cover's design has been made by Factory Records' graphic designer and ex-director Peter Saville.

The compilation will be out ‪June 6 in the UK on Rhino Records. Here is the tracklist.