The Vaccines To Release New EP 'Melody Calling' in August 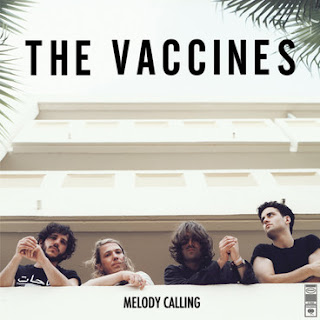 The Vaccines have confirmed they will released their brand new EP 'Melody Calling' on August 12.

The EP was recorded during the band's US sessions in March at Eldorado Studios in Burbank, LA, with producers John Hill and Rich Costey (Muse, Franz Ferdinand, Arctic Monkeys). We have already heard the first taste with the title-track, which was revealed last month.

'Melody Calling' will be available as digital download and includes two other new songs, and a remix courtesy of the aforementioned producers. 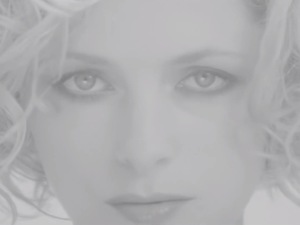 Electrocnic duo Goldfrapp have revealed a black-and-white short film for "Drew", the lead single of their upcoming sixth album 'Tales Of Us'.

'Tales Of Us' is written and produced by band members Alison Goldfrapp and Will Gregory and was recorded at their studio in the English countryside.  According to press release, this is Goldfrapp's most narrative, cinematic and intimate recording so far.

The album will be out on September 9 via Mute Records and the first opportunity to hear music from it comes today in the form of Drew.

Watch the short film directed by Lisa Gunning below.

London indie band Shy Nature have unveiled the video for "Sinking Ship", the lead single of  their upcoming self-titled EP, out on 16th September.  The song was featured as Single of the Week last week on www.koolrockradio.com.

It is the band’s second self-produced work. Visuals draw upon the themes of the song through a series of toy boats, tugged over unusual terrain but ultimately coming together as they reach an intimate performance space. Upgrading from the set of phones used in their previous video to a single camera, the video walks through the areas surrounding where they live, write and rehearse and serves as an honest reflection of the band’s musical output.

Check out the homemade video below. 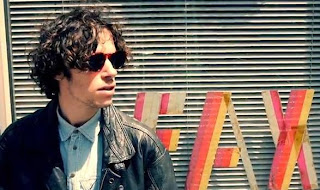 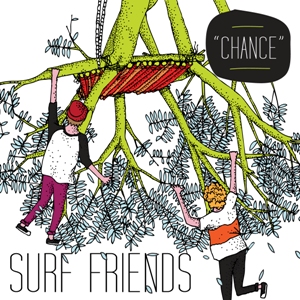 This week's Single of the Week on www.koolrockradio.com is "Chance", the brand new single by Auckland jangle pop band Surf Friends.

The two-piece of Brad Coley (guitar, vocals, keys, harmonica, drum machine) and Pete Westmoreland (bass, keys, vocals) formed in 2009, with their distinct take on the best post-punk inspirations and surf psychedelia to match. Already last year we enjoyed the band with their catchy single "Sunny Day".

'Chance' was mixed by Nick Roughan (Skeptics) and is the first single taken from the band's upcoming new album set to be released sometime this year. As previous material,  the song has reverberating guitars, bass, synth keyboard, looped samples... and it's catchy.