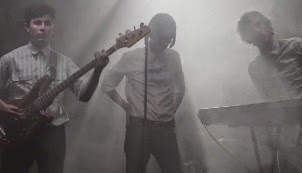 The track has been added to our current playlist and is taken from their forthcoming new album 'Maxed Out On Distractions', which will be released through Lolipop Records. Pre-order your copy here.

The video was directed by Alfredo Lopez. Watch it below.

Watch: The Mercy Beat Drop Music Video For "An Act of Mercy" 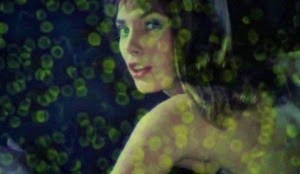 L.A.-based synth-pop trio The Mercy Beat (the new band of The Bravery's frontman Sam Endicott) have dropped the video for their latest single "An Act of Mercy".

The song is part of our current playlist and is taken from their self-titled debut EP, which came out on June 17 via French label Oskar Recordings. 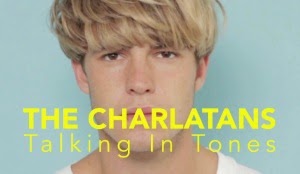 British indie rockers The Charlatans have premiered the video for their brand new single "Talking In Tones".

The song will be released as limited edition 7" single on September 29 via The Quietus Phonographic Corporation, and is the first track taken from the band's forthcoming as-yet-untitled 12th album, which has just been finished at the band's Big Mushroom studios.

The video was directed by Nik Colk Void. Take a look below.