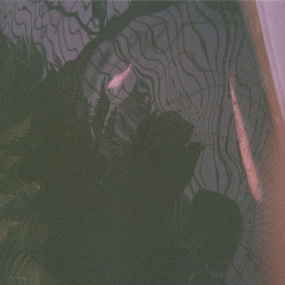 .
Cassadaga, Florida dream pop/shoegaze band Cathedral Bells (lead by Matthew Messore) have confirmed details of their new album titled 'Ether'.
The follow-up to last year's debut Velvet Spirit, is their first offering as three-piece (Aaron Gollubier, drums; Kyle Hoffer, bass) and will be out on January 29th through Spirit Goth. Pre-save it here.
Speaking about the making of the album and the new members, Messore told NewNoise: "Ether was split between my bedroom studio and Kyle’s studio at home. Which is also where the new album was mixed for higher quality. We try to keep a balance from the lo-fi bedroom soundscape and overall production."
"Aaron and I have similar music tastes and value the same things aesthetically. Aaron’s previous project was on the same label as Cathedral Bells, and he moved from New Jersey to Florida. He eventually started playing/touring with Cathedral Bells. Both Kyle and Aaron understand the sound and vibe for the project, which makes it easier to bring it all together. Kyle has joined most recently this year, and already has been a major part of recording the most recent tracks and mixing the album. A few songs off the new album were written during quarantine, and a few of the latest tracks were contributed by Kyle and Aaron." He added.
The band have also shared their new single "Dark Aura", which you can listen below the album's tracklist.
Ether Tracklist:
01. Invisible
02. Dayflower
03. Rewind
04. Out of Nowhere
05. Dark Aura
06. Ether
07. Deep End
08. Ghost Dream 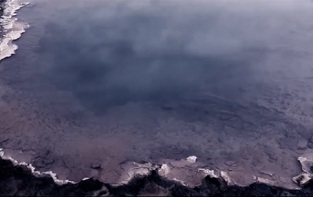 The song is part of our current playlist and is taken from their album 'Thin Skies', released in October 2020 via Artoffact Records. Get your copy here.

The video was directed by Miss Meatface. Watch it below. 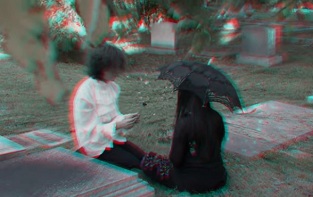 The song is part of our current playlist and is taken from their album 'Here Lies', released in May 2020. Grab it here.

The video was directed by Freyja Lilith. Take a look below.