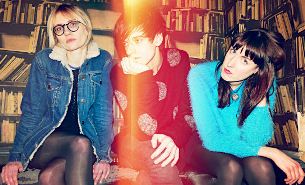 The song is part of our current playlist and is the lead single from the band's debut album 'Moyamoya', which came out on on April 27th through Club AC30  2015.

The video was created by Nik Vestberg. Watch it below. 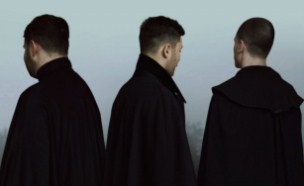 The song is taken from their upcoming new album due out sometime this year. 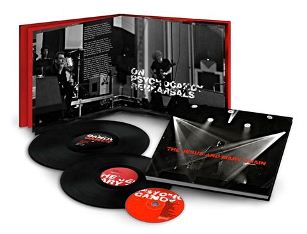 Scottish icons The Jesus and Mary Chain have announced the release of 'Live At Barrowlands', a live album recorded at Glasgow's Barrowland Ballroom in November 2014.

The limited edition 12"x12" hardback book chronicles the fierce 30th Anniversary live tour of their debut album 'Psychocandy', and will be released on July 31 via Demon Records. Pre-order it here.

The deluxe edition is housed in a 40-page hardback book, and includes the LP of the 'Pyschocandy' performance cut to 180-gram heavyweight black vinyl along with the 7-track prequel set containing key singles and fan favourites including ‘April Skies’, ‘Head On’ and the monstrous ‘Reverence’ cut to 10″ by legendary engineer Noel Summerville (My Bloody Valentine / The White Stripes) exclusive to the package. Also included is a CD of the entire performance, a candid interview with Jim and William Reid and Alan McGee along with unseen photography from behind the scenes. A 1CD version of Psychocandy Live will also be made available separately. 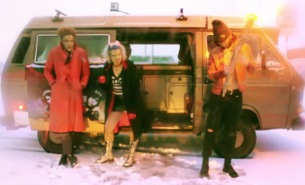 The song is part of our current playlist and is taken from the band's upcoming sophomore album 'Everything Is A Mess', which will be released 22nd June via Transgressive Records. Pre-order your copy here. 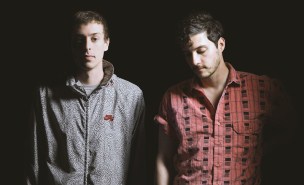 The song is part of our current playlist and is taken from their forthcoming second full-length album 'Horizons', mixed by former DFA house engineer Eric Broucek (LCD Soundsystem, Classixx).

The record will be out on September 4 through Polyvinyl Records. Pre-order your copy here. 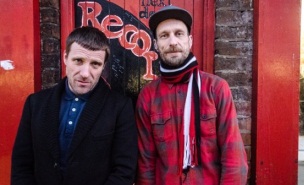 The song is part of our current playlist and is taken from their forthcoming new album 'Key Markets' set to be released on 10 July via Harbinger Sound. Pre-order your copy here. 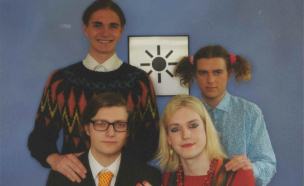 The song is out today (June 4) through Chess Club. Get it here. 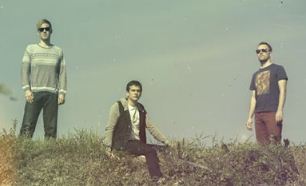 Budapest based indie rock/pop band EZ Basic have aired the video for their brand new single "Whatcha Gonna Do With Your Life?"

The song, mixed by EZ Basic and mastered by Tamás Gresicki, will be out on June 15. It is the first taste of their forthcoming third studio album which is expected to be released this fall.

The clip was directed by László Szarvas. Watch it below.