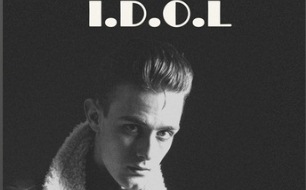 The summery vibe track is just a demo, but we love it already. It will feature on the upcoming EP of demos 'Howling Moon', which will be out this summer, 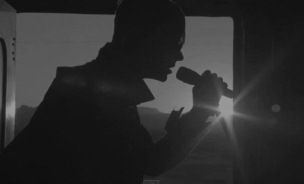 Cold Cave aka the solo project of New York/Los Angeles based musician Wesley Eisold, has released "Doom Doom Doom", a song written and recorded in 2013 on a moving train between Winslow, AZ and Barstow, CA as part of Doug Aitken's Station To Station.

Station To Station is happening again now at the Barbican in London and The Vinyl Factory just pressed 300 12” copies of the song which you can order now here. This song eventually became Beaten 1979. 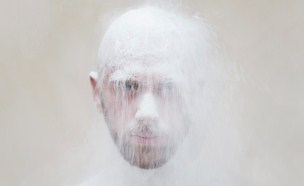 London based mysterious musician Desert Sound Colony has dropped his cover version of "Fashion", one of the most iconic David Bowie tracks.

Created in the isolation of the British countryside, Desert Sound Colony is inspired by faintly remembered sounds and almost forgotten memories.

About the track, DSC told i-d vice: "Fashion was one of those tracks that really stood out to me when I was a kid listening to CDs in my parents car on the way to school. I remember being so taken with the groove and staccato use of Bowies voice. I think it is timeless and the original still kills it on the dance floor. I dare anyone to not get up and dance when it comes on. I chose to cover it because I wanted to show off another side to the project and create something that would really get the dance floor moving." Desert Sound Colony. 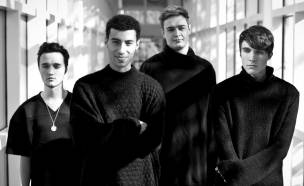 German indie rock/alt band The Munitors have unleashed the video for their latest single "A Trip".

The song is part of our current playlist and is taken from their latest EP 'Sleepless Careless Dreamless', released earlier this year. Get it here.

The clip was made by Laura Pfister and Miriam Monique Monteux. Check out below. 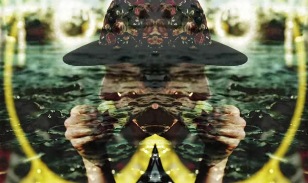 Canadian indie pop/psych band Twin River have unleashed the video for their current single "Secret In A Séance".

The song is part of our current playlist and is taken from the band's debut full length album 'Should The Light Go Out' released back in February via Light Organ Records. Buy it here.

The clip was directed by Matt Leaf. Take a look below. 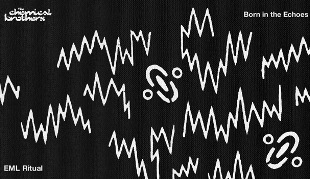 The song is taken from their forthcoming new album 'Born in the Echoes', set to be released on July 17 via Astralwerks.

Pre-order the album here, and receive an instant download of the first three tracks "Sometimes I Feel So Deserted", "Go" and "Under Neon Lights". 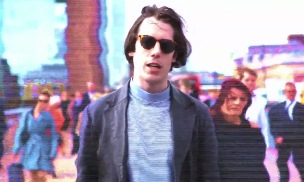 London based brit-wave band Shiners have aired the video for their new track "Just Like You".

The song, mixed by Math Bishop, is part of our current playlist and is available as a free download here.

The video was filmed by Peter Rossiter. Watch it below.

Watch: The School Share Music Video For "Do I Love You?" 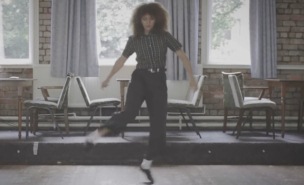 Cardiff indie poppers The School have dropped the video for their newest single "Do I Love You?".

The song is taken from their new upcoming third studio album 'Wasting Away and Wondering', due out September 4 via Elefant Records. Get it for free here, entering this code 02D80Z1Z4XU9.

The video was directed by Jamie Holker. Watch it below.

Email ThisBlogThis!Share to TwitterShare to FacebookShare to Pinterest
Etiquetas: Do I Love You?, Elefant Records, indie pop, Jamie Holker, new single, new video, The School, Wasting Away and Wondering 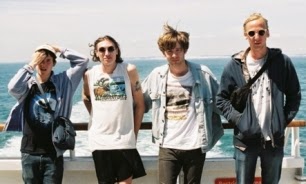 The song is past of our current playlist and is taken from their forthcoming debut album 'Hot. Reckless. Totally Insane.' which will be released this Firday (10 July) via FatCat Records. Pre-order it here.

The video was directed by  Adam Mondon. Watch it below.