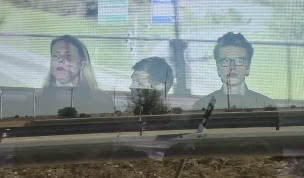 The song is part of our current playlist and will feature on Fufanu's as yet untitled debut album, set to be released sometime this year through One Little Indian.

The video was shot by Maxime Smári, visuals by Brynjar Sigurðarson. Watch it below. 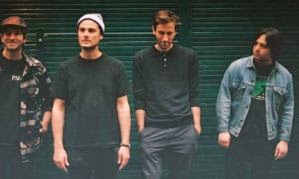 The song is the title track of their forthcoming new EP 'Sunne', set to be released on February 23 via Wichita Recordings. You can pre-order on iTunes and receive "Controller" as an instant download.

About the track, guitarist James Wignall explain: “Sunne” is partly an attempt to encapsulate the feelings I had when I read The Sun Also Rises, a book that had quite a profound effect on me. We ran the guitars through a very cheap (and slightly broken) recorder onto old cassette tape, which evokes a bittersweet end-of-day feeling, as if the sun were setting. 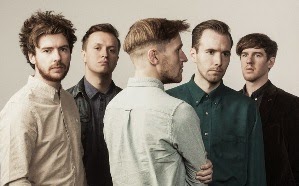 The song is taken from their upcoming fourth studio album 'O Shudder', which will be out on February 23 via Memphis Industries.

Pre-order the album here, and have a listen to "Decided Knowledge" below. 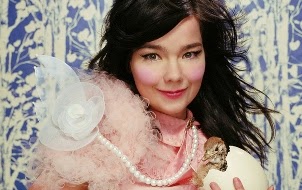 Icelandic singer Björk has announced she will release her ninth studio album titled 'Vulnicura' in March.

The singer made the new album announcement in a handwritten note saying: "Ladies and gentlemen, I am very proud to announce my new album is coming out in March. It is called: Vulnicura," she wrote. The singer also listed Vulnicura's song titles: "Stonemilker", "Lionsong", "History of Touches", "Black Lake", "Family", "Notget", "Atom Dance", "Mouth Mantra", and "Quicksand".

Check out the tracklist below. 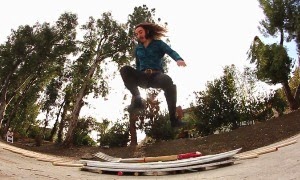 The song is part of our current playlist and is taken from the band's forthcoming new album 'Shadow of the Sun', set to be released on March 3rd via Sacred Bone Records. Pre-order your copy here.

The video was directed by Richie Jackson. Watch it below. 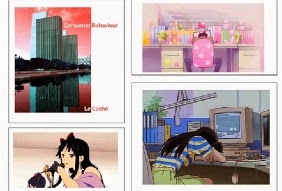 Barcelona/New York based minimal synth, synth pop group Le Cliché (the project of Gerard Ryan) have revealed the video for their latest track "Waiting on the Internet".

The infectious song is part of our current playlist, and is taken from their debut full length 'Consumer Behaviour', released in December last year through Medical Records LLC. Get your copy here. 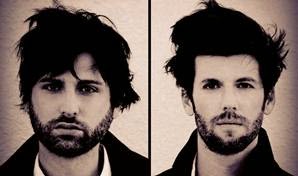 The song is part of our current playlist and is the title track from their upcoming 5-track EP 'Stranger', which will hit the stores on April 21.

The video was directed by Shane Mongeau. Check out below. 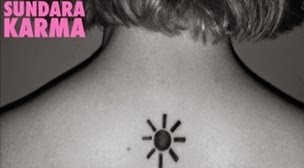 The song is the first track to be taken from their forthcoming 'EP I', which will be out on February 23 via 203 Recordings. Pre-order your copy here.