The Walkmen debuted a music video for "The Love You Love" a few days ago, now they're releasing a new video for 'Heartbreaker', another track taken from the band's latest album, 'Heaven'.

The video, directed by Alex Southam, shows frontman Hamilton Leithauser traveling the streets of NYC in a long sleeve suit on a summer day.

Watch the video for 'Heartbreaker' below. 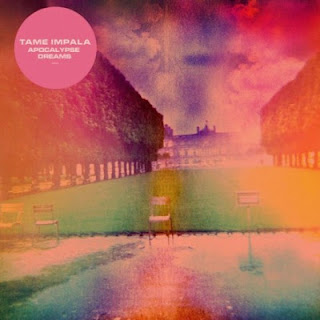 Tame Impala will released their brand new album 'Lonerism', the follow-up to 2010's Innerspeaker, in October via Modular. The lead single 'Elephant' will be revealed later this month.

The album was recorded entirely by frontman Kevin Parker and mixed by David Fridmann.

Listen to the album's first taste "Apocalypse Dreams" below. 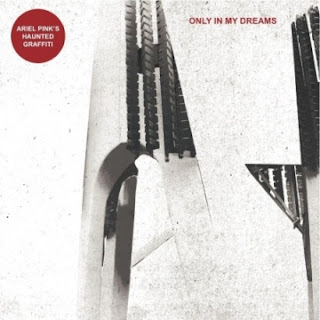 As we posted days ago, Ariel Pink will return next month with new album 'Mature Themes' (20th via 4AD).
Listen to 'Only In My Dreams' below.

Watch: The Walkmen's New Video For "The Love You Love"

The Walkmen have unveiled their new video for "The Love You Love",  taken from their latest album 'Heaven'  out now on Fat Possum/Bella Union.

The black and white video has been directed by Sean Pecknold and produced by Urban Outfitters.

Friendly Fires Could Release New Material Under A New Name 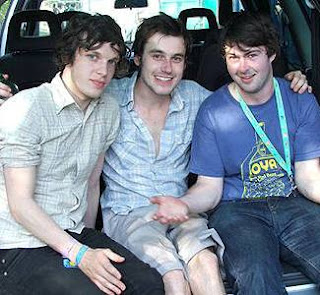 According to  Friendly Fires' frontman, Ed MacFarlane,  the band could release new music under a different name due to the direction their new material is moving in.

Speaking to the Sunday Mirror, MacFarlane has said that new music he is working on with his bandmates is  not sounding like anything the group have produced to date, meaning they could be unleashed on the general public under a new name at some stage in the future.

"We've been working on eight-minute long tracks that don’t sound anything like what we do now," he said.

Macfarlane has also expressed that he's comfortable with the concept of releasing the material under a new moniker: "The music is what it's all about for us so if it means we release under a different name then that’s fine."

The news come after a previous word from the band that they won't be recording material until they have something 'distinct' on paper. After some time in the studio, the band announced that they had goodies to offer the fans, describing that "We've been tentatively putting together new music. We're working on quite a few things and we need to finish those off. It sounds a bit more thoughtful, a bit more downbeat, it's still quite fast, but it's krauty. We'll see what happens once we've pulled it all together."